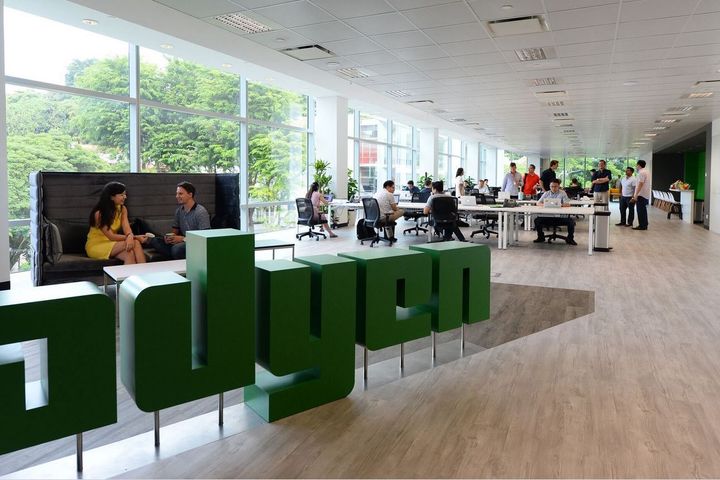 Mobike and Ofo -- China's two major bicycle-sharing brands -- are both staging incursions into the overseas market.

Mobike has officially landed in the UK, Japan, Singapore and Italy, while Ofo plans to access 20 countries and build up a presence in 200 cities before the end of this year.

However, Ofo has infiltrated only 150 cities in five countries at present. The Chinese market -- where Alipay operated by Alibaba Group Holding Ltd. [NYSE:BABA] and WeChat of Tencent Holdings Ltd. [HK:0700] dominate payment -- is excluded from the Adyen cooperation.

Ofo has conducted bike testing in different cities on the east and west coasts of the US and has been in talks with local authorities, media reported, citing Ofo's chief technical officer Zhang Yanqi. Ofo plans to officially inaugurate its service in several US cities next month.