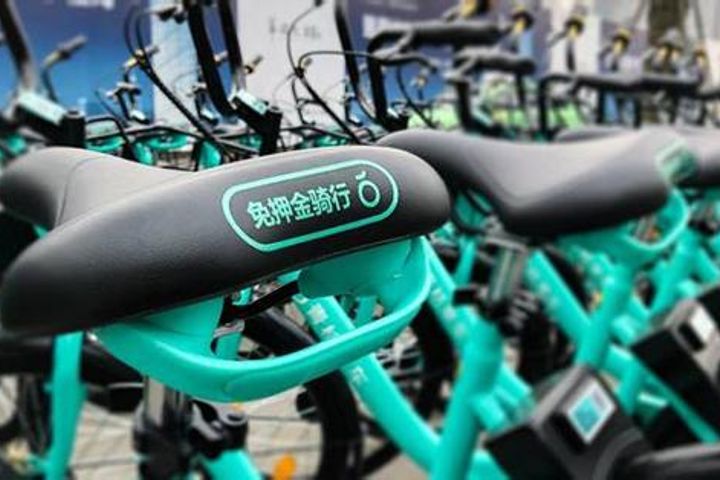 Though dominant in the ride-hailing sector, Didi has a long way to go if it aims to usurp Ofo and its archrival Beijing Mobike Technology Co. (Mobike) in the 'Uber for bikes' market. As a latecomer it may need to spend hundreds of millions of dollars chasing the frontrunners, while regulators in some cities are far from keen to allow more units on roads already choked with bicycles for hire.

Didi's brand also arrives amid strained relations between Ofo's bosses and Didi, that startup's main investor. Ofo founder Dai Wei scuppered recent talks aimed at a Didi-backed merger with Mobike. In retaliation, Didi has refused to sign off on a deal to inject USD1 billion from Alibaba Group Holding Ltd. into Ofo, which is burning through cash every month as it goes head-to-head with Mobike.

Qingju Bike has picked up business from Bluegogo, Didi said. The Beijing-based company has replaced some damaged Bluegogo cycles with its own since a number remain unusable after repairs and maintenance. Qingju Bike has also linked its payment system with Bluegogo's, The Paper reported. Qingju Bike and Bluegogo do not require a security deposit.