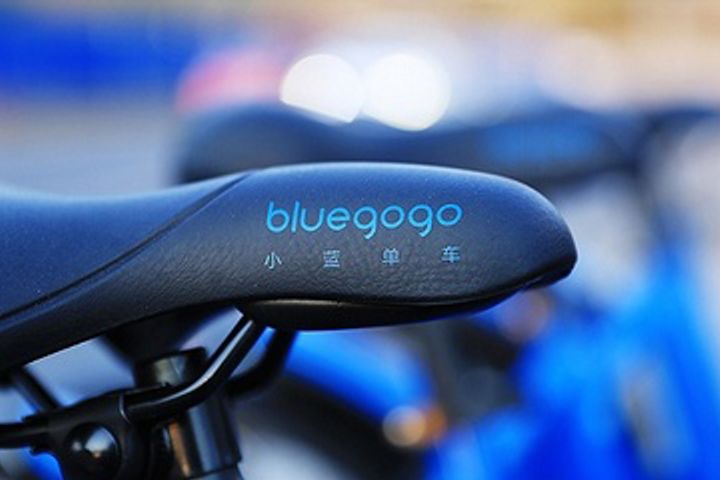 (Yicai Global) Jan. 9 -- The partnership between the world's largest ride-hailing platform Didi Chuxing and bike sharer Bluegogo is merely based on trust for the former's new platform, there has been no equity acquisition, the pair said in a statement this morning.

Didi plans to unveil a bike-sharing section on its mobile app that will bring together Bluegogo, Ofo and other operators, Beijing News reported. But Bluegogo still owns all aspects of its business, including the debts it owes to consumers who didn't receive their security deposits back.

The ride-hailing company is the largest institutional shareholder in Beijing Bikelock Technology Co., which runs Ofo, but tensions between the pair have mounted since the investor sought to assume greater control over the firm and proposed a merger with rival Beijing Mobike Technology Co. that left Ofo founder Dai Wei out of the picture. Reports suggest e-commerce giant Alibaba Group Holding Ltd. might pump USD1 billion into the Didi-backed bike sharer.

Yicai Global reported on Jan. 3 that Didi would buy out Bluegogo International Inc. and had finalized a deal to do so, citing a report by 36Kr which quoted a source close to the alleged buyer.