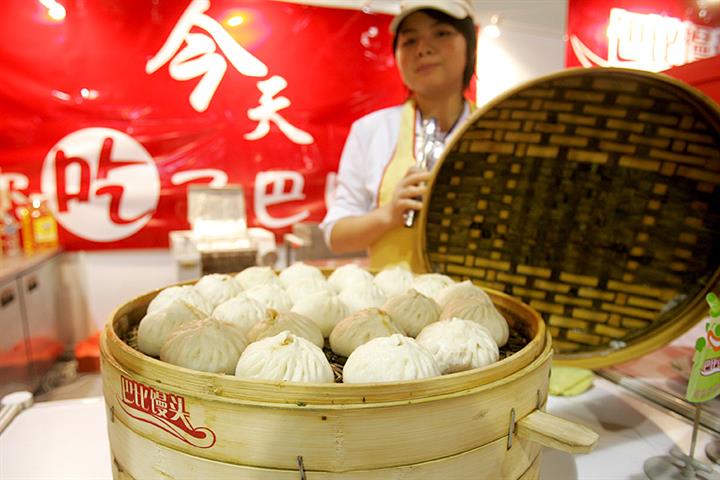 Babi Mantou, whose name comes from the soft steamed buns called ‘mantou,’ is preparing to raise CNY950 million (USD136.6 million) for capacity expansion and technological improvement in manufacturing and management, including upgrades of intelligent plants, production lines and storage systems, and the construction of a direct sales network and food research and development and testing centers, according to its prospectus.

Babi Mantou had 16 directly-operated stores and 2,915 franchised stores as of the end of December. The company plans to further explore regional markets in Jiangsu, Zhejiang, Shanghai and Guangdong, focus on cultivating regional markets such as Beijing, and gradually extend its business to encompass the whole country.

The firm’s actual controllers are still Liu Huiping and his wife Ding Shimei. Liu is the chairman and general manager. The couple directly and indirectly hold 80.76 percent of Babi’s shares in a typical mom-and-pop shop arrangement.

Babi’s listing will pose multiple risks. The company's market expansion mainly rests on a franchise model, and most of its stores are franchised. It will further expand the market after listing, and will face greater challenges in system construction, operational and capital management and internal control of the franchise model if franchisees cannot strictly abide by its management requirements in their daily operations.