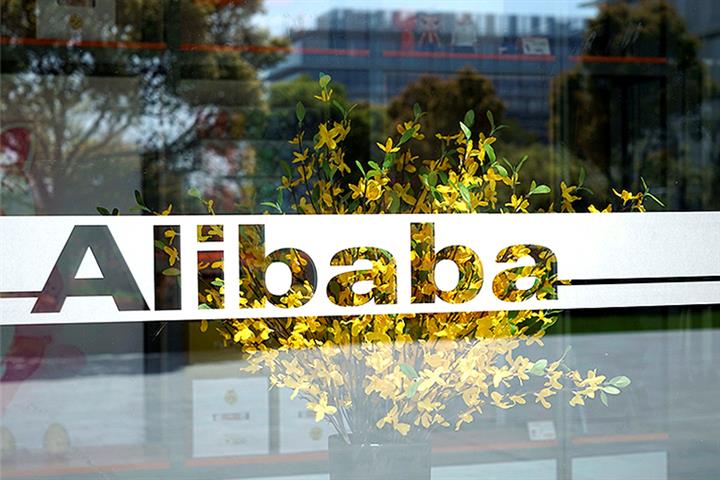 Mango’s stock price [SHE: 300413] surged as much as 8.6 percent to CNY42.55 (USD6.70) intraday. The shares are still more than 40 percent down this year and about 5 percent lower than on Sept. 24 when Alibaba first revealed its intentions to unload all of its equity in the media company.

Alibaba's Hong Kong-listed shares were [HKG: 9988] 0.2 percent down at HKD173.60 (USD22.20) in the afternoon. The stock price is more than a fifth down this year amid the tech giant's tightening regulatory scrutiny.

Ali Venture Capital sold the 5-percent stake in Mango to an investment company under the Hunan provincial government, resulting in a loss of CNY1.7 billion for the e-commerce giant, according to a statement published by Hunan province-based Mango yesterday.

The agreed price of CNY47.6 per share represents an almost 22 percent premium over Mango's closing price yesterday. It is also more than 28 percent lower than the price that Ali Venture Capital paid per share last December.

Ali Venture Capital's decision was based on its own business development needs, Mango said, citing the VC unit. Last December, the pair had been planning to cooperate in the fields of channels, traffic, and content.

The decision may have surprised some investors as the media company has been posting improving business performance this year. Revenue jumped 36 percent to CNY7.9 billion in the first half, according to Mango's earnings report. Net profit soared by almost 32 percent to CNY1.5 billion.