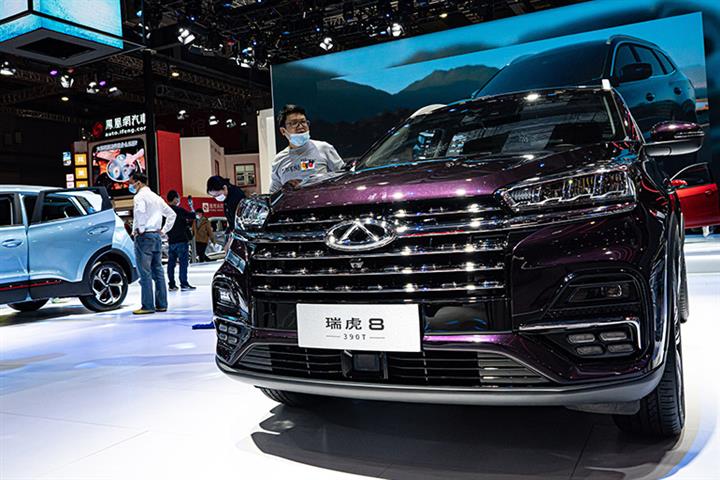 Chinese carmakers sold 103,000 vehicles in Russia in the first 11 months of last year, up 1.1 times from a year ago and a new high, according to the Association of European Businesses in Russia. The share of Chinese brands in the Russian car market is also expected to rise to a record 7.5 percent last year, twice as much as in 2020.

“Their strategy is clear,” Burgazliev said. “Haval has invested about USD500 million to produce locally. The Beijing-based marque also has a good dealer network in Russia. The future is bright.”

Geely, meanwhile, has set up a joint venture in neighboring Belarus to mainly target the Russian market, and although Chery’s vehicles are all imported, the Wuhu, eastern Anhui province-based automaker is also looking at setting up a local plant, he said.

As they become more popular, Chinese brands can demand a higher price. In the past it was difficult to sell autos that cost more than CNY100,000 (USD15,694) in Russia, a senior executive at a Chinese car company told Yicai Global. But last year, the average price of a Chinese car there was CNY150,000 (USD23,546), which was completely unimaginable before, he added.