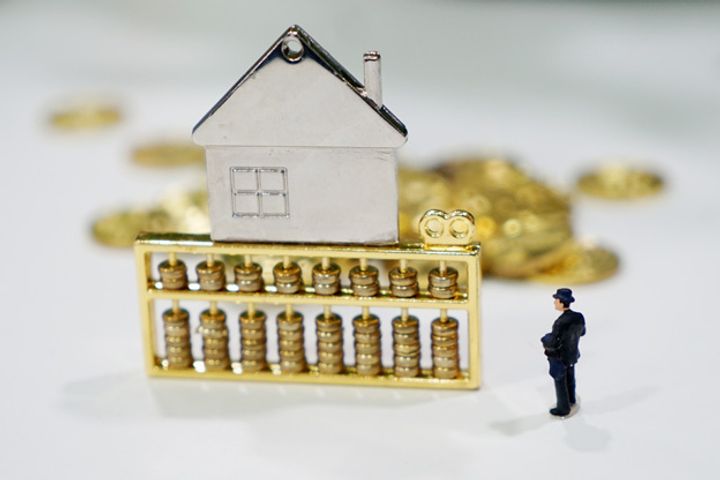 The city of Wuxi in China's eastern Jiangsu province led house price growth nationally at 18.2 percent with its overall position jumping two places to second only behind Iceland's capital Reykjavik, according to the Hurun Global House Price Index 2017.

Chinese cities made up almost half of the top 50 cities globally in terms of the growth rates, though the increases cooled compared to the year before. Hefei, Guangzhou, Xiamen, Zhengzhou, Nanjing and Huizhou ranked in this year's top ten with growth ranging between 16.6 percent and 18.2 percent, down from a range of 23.6 percent to 48.4 percent last year.

The easing of expansion rates in price are attributable to policies aimed at limiting residential purchases in cities last year.

In terms of China's first-tier cities, Hurun ranked Guangzhou highest in fifth place up nine places on last year. Beijing and Shanghai fell by 13 and 20 positions, respectively, to 23rd and 27th. Notably, Shenzhen fell out of the top 50 despite exhibiting high growth in the 2016 report.

Hurun ranked the UK city of Birmingham top globally for the rate of returns on rentals at 10.3 percent, while Hong Kong was second at 10.3 percent. No mainland Chinese cities made the list.