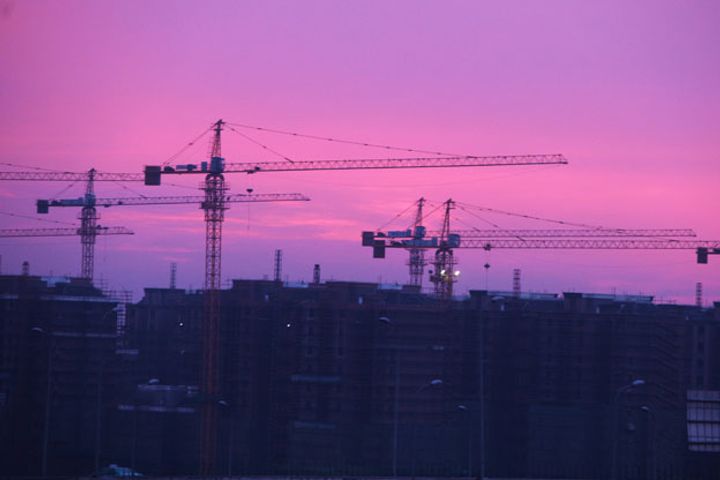 Growth regarding new-home prices downshifted for the first time in seven months last September. Sales on the secondary market also showed signs of waning in November and property developers bought less land after the government made it harder for them to take on debt.

Many cities have already stepped in and loosened their real estate restrictions since last December. Heze in Shandong province was potentially the most forthcoming as it freed up its market to allow transfers of ownership regarding newly bought houses on Dec. 18.

The city of Guangzhou started to allow house buyers to withdraw their proceeds from housing funds in other cities to use for purchasing property in the southern city. Zhuhai aims to improve its employment system for those workers who come from neighboring Hong Kong and Macao to encourage them to buy housing, the local government proposed on Jan. 10.

Despite the measures, the total area of sold housing will decrease 6 percent this year, after growing for four consecutive years, E-house China R&D Institute predicted. Purchasing power has reduced largely, which is the biggest sales barrier in third and fourth-tier cities, a market insider from CRIC China said to Yicai Global.

The goal of future policies is to slow down the ballooning growth of housing prices in popular cities while satisfying citizens' rational needs of residence, a market insider said to Yicai Global.

The policy will be cautious in terms of pricing but more relaxed in terms of inventory, said Yan Yuejin, the research director of think tank E-house China R&D Institute in Shanghai.

Lowering thresholds for entry, including those for social security and talent standards would increase sales, said Ouyang Jie, the senior vice president of Future Land Development Holdings. The reduction on interest rates of mortgages in some tier-one and tier-two has also become a small trend, he added.

In order to spur growth in sales, cities could lower their requirements regarding education and social security payments for rural citizens, Ouyang said, adding that migrant workers could benefit from policies that allow secondary vocational education and a record of a half year of social insurance payments in the given city.