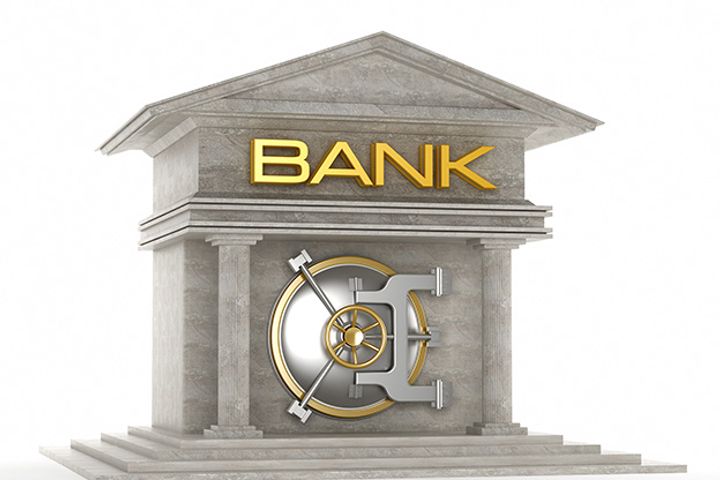 (Yicai Global) Nov. 20 -- The non-performing loan ratio in Chinese commercial lenders rose slightly at the end of the third quarter while the reason is partly that the government has urged these banks to expose their hidden debts.

The outstanding balance of NPLs in these lenders was CNY2.03 trillion (USD29 billion), data from the China Banking Regulatory Commission show. The ratio was 1.87 percent, which was a 0.01 percentage point increase when compared with the figure at the end of the second quarter.

The China Banking and Insurance Regulatory Commission inspected financial institutions in the first half of this year and the full exposure of the NPL ratio is one of the highlights of that probe, Zeng Gang, the director of Banking Research Institute under the Chinese Academy of Social Sciences, said to Yicai Global.

Financing difficulties in the real economy have intensified this year, which has exposed a liquidity risk in some companies, said Zeng, adding that particularly private, as well as small and mid-sized firms have taken risks. The NPL ratios of various small and mid-sized commercial banks recorded different levels of increases in the first half this year, Zeng said.

This rate of debt defaults in rural commercial banks dropped to 4.23 percent in September from 4.29 percent in June.