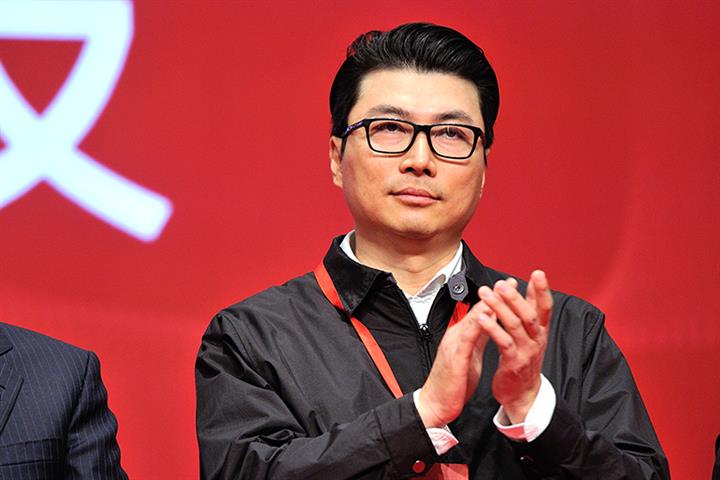 (Yicai Global) April 12 -- SF Holding’s shares fell by the daily exchange-imposed limit for a second trading day in a row after the Chinese fast delivery behemoth said it probably lost money in the first quarter, its first loss since going public. An assurance from its founder that there would be no loss this quarter failed to halt the decline.

The Shenzhen-based company said on April 8 that it expected a loss of between CNY900 million and CNY1.1 billion (USD137.5 million and USD168 million) for the March quarter due to the higher cost of labor and developing new business. It was SF’s first profit warning since listing on the Shenzhen Stock Exchange in 2017.

Founder Wang Wei blamed a “management oversight” at a shareholders meeting on April 9, and said it would not happen again. “The firm will certainly not be in the red in the second quarter, but full-year profit still cannot return to the level seen last year,” he said in response to questions.

SF will “not blindly burn cash to develop new business,” Wang told investors. “But if short-term profit pressures can be converted into long-term competitiveness, and there is an opportunity to build SF Express into an indispensable choice in the market, I’m willing to lower the profit margin expectation for the next one to two years.”