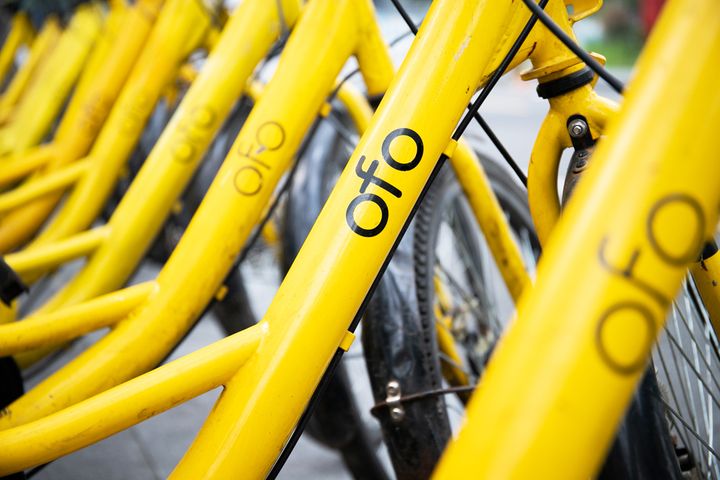 The brand's operator Dongxia Datong Management and Consulting defaulted on a payment of CNY72.7 million for goods from Tianjin-based Flying Pigeon Cycle Manufacture, incurring a CNY7.8 million penalty, according to documents on the website of Beijing First Intermediate People's Court.

The same court also judged another default payment dispute between Ofo and Phoenix Bicycle on the same day, ordering the bike-sharer to pay out a total of CNY71.9 million.

Phoenix released a statement in the middle of last month, stating that saying the firm had reached a reconciliation agreement with Ofo. Some CNY28 million of funds frozen by the court will be paid to Phoenix Bicycle while the rest will come in installments.