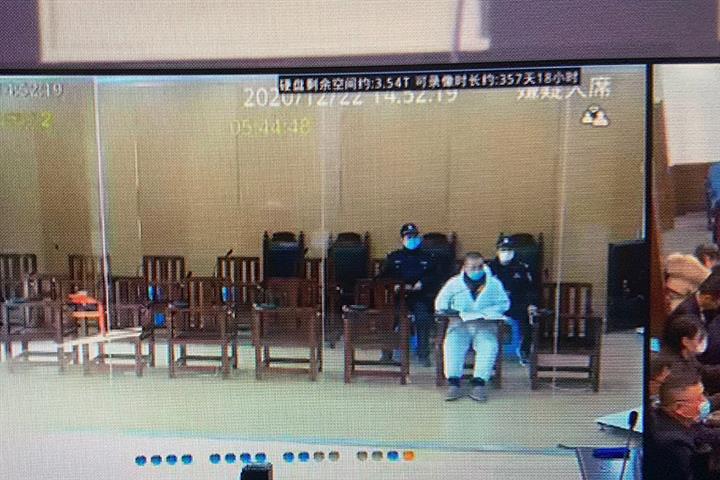 (Yicai Global) Sept. 17 -- A Chinese court has sentenced the mastermind behind a market manipulation racket that reaped profits of CNY500 million (USD77.5 million) to 19 years in jail, the longest period of incarceration given to a single individual for speculative trading.

Wu Chengze was jailed for 19 years for market manipulation, operating an illegal business, misuse of personal data and theft, according to the ruling made recently by Jinhua Intermediate People's Court in southeastern Zhejiang Province. He was also fined CNY79 million (USD12.2 million). Another 14 defendants were sentenced to between two and six years each.

From October 2016 to June 2018, the criminal gang recommended stocks that it had bought into to individual investors, by giving false performance forecasts, to help push up the prices before selling. They set up companies and websites to promote the stock tickers they chose. They also illegally gathered a large amount of private information, such as mobile phone numbers, which they used to extend their reach.

All 15 members of the gang were apprehended in March 2019 in a sweeping police raid across the country from Chengdu in the southwest to Shenzhen in the southeast.

44-year-old Wu was previous convicted by a Nanjing court in 2017 for manipulating the futures market and fined CNY27.6 million (USD4.2 billion).