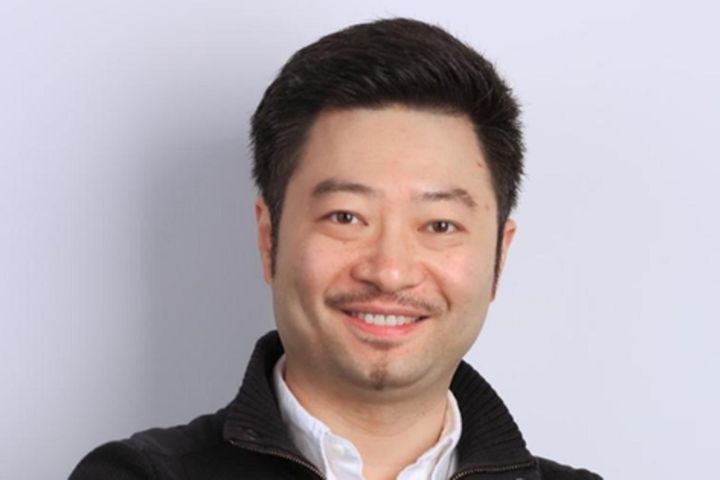 (Yicai Global) Sept. 26 -- Da Hongfei, the founder of blockchain group NEO and 'Chinese Ethereum' alt-coin Neo, claimed he was contacted by Chinese regulators to provide advice before the recent crackdowns on initial coin offerings and cryptocurrency exchanges. The claims were made in an interview last weekend by Het Financieele Dagblad, the Netherlands' leading financial newspaper, where he was also quoted as saying a mooted ban on bitcoin mining is "nonsense and never confirmed".

The original article was published in Dutch, however a machine translation uncovered the main beats of the interview. They are as follows: Chinese regulators have not specifically targeted blockchain group NEO during the recent crackdown on ICO's and Chinese exchanges. Da Hongfei claims he was contacted by Chinese regulators to provide information and "suggestions". The Chinese mining ban is nonsense, never confirmed.

While he was seemingly tapped for his counsel and expertise, Da is on the same page with Chinese authorities who instigated the ban to prevent scams. He does not expect collaboration with the Chinese government in the short term, but of the medium-term, he avers "why not?".

In the article, Da Hongfei is referred to throughout as the Chinese 'Crypto-Emperor', yet opens with the following 'I have not seen a regulator', presumably meaning there have been no face-to-face interactions.

Since financial regulators intervened in the domestic cryptocurrency market, the market has recovered from its initial dip. The price of Bitcoin fell precipitously after rumours were confirmed earlier this month. The authorities did not target him or NEO with recent legislation, Da said. "No, none of the supervisors have contacted me. But before they started cleaning up the market, I was asked for information and suggestions. "

Querulous reports on various alt coin and virtual currency news sites that China would also consider a ban on cryptocurrency mining are myths according to Da. "It's never (been) confirmed. I think the supervisors are particularly worried about the challenges that bitcoin and other cryptocurrencies entail. The status of fiduciary money came under pressure. '

Chinese financial regulators exert strict capital controls on yuan leaving the country for fear of sustained downward pressure on the Chinese currency. "It is feared that cryptocurrencies will take over existing ways of transacting and investment. One is afraid to lose control."

Despite being the first country to directly introduce legislation with an immediate bearing on the market, China is not alone. Concerns over capital outflow through an ICO have already been raised by US regulatory authorities, and also in Russia, the government is concerned about cryptocurrencies.

In the face of this Da believes digital coins still have a bright future. "You may own bitcoins or other crypto currencies in China. That's not illegal. It's just a matter of getting out of a trading platform. Different managers of trading platforms are reportedly not allowed to leave the country.

Da was at pains to distance blockchain, a method of tracking decentralized transactions with computers from digital currencies. "You should not mix up blockchain technology and trading in crypto currencies", Da said in the interview.

"This technology (blockchain) has already been introduced for many sectors, such as insurance or logistics. China is encouraging the development of blockchain technology. The People's Bank, China's central bank, would work on its own digital currency, Da believes.

"I think you can better check what's happening in South Korea and Japan. That applies to the bitcoin, and also to Neo." ' Neo, set up in 2014 to allow smart contracts through blockchain, has been busy for a long time. Last year, NEO had a CNY30 million (USD 3.8 million) crypto IPO, that is an Initial Coin Offering (ICO). Prior to the offering, investors paid less than a cent for NEO. In mid-August of this year, Neo was valued at over USD52, denoting a market capitalization of USD2.4 billion.

Of the global market as a whole, Da had this to say: "The influence of Chinese traders has been decreasing for a long time", he said. "I think you can better check what's happening in South Korea and Japan. That applies to the bitcoin, and also to the Neo. China will continue to be an important factor in the short term, but I think most of the issued Neos are now in foreign hands. "

The value of the Neo has fallen sharply since mid-August, but that does not seem to keep Da awake at night. "The price moves on the basis of sentiment. The way the market looks at the product does not always align with the way that product is currently advancing. I'll keep an eye on the price, but I do not trade much with Neo."

As things stand, Bitcoin, Ethereum, Litecoin and other crypto currency trading platforms must close their doors by 30 September, the Chinese authorities announced earlier this month. This also puts the kibosh on transactions between individuals, so-called peer-to-peer transactions.

"What the Chinese are doing now is the right thing ' is Da's firm belief. In 2012 he unsuccessfully tried to set up a trading platform, but founded Neo shortly thereafter. "The vast majority of ICO projects then were fakes and fraud." Da puts it in the context of the dotcom bubble that burst in 2000. "When you started a business that ended with 'dot com', you could easily attract capital. The same is what you see with the ICO buzz."

Da prefers now to focus on the roll out of Neo's technology. "We want to be a widely applicable ecosystem with many developers on which many smart contracts can be built." These include contracts for the transfer of real estate or shares. "There we still have plenty of room to grow."

Of a future collaboration with the government, Da stressed "the government is not a business,". Previously, with his consulting company AntChain, Da agreed with the local government of Guiyang on a blockchain project in which citizens can judge each other on good behavior. "Even though strong companies are often encouraged by the government to compete internationally." The latter has happened to Baidu and Alibaba, says Da, referring to two successful Chinese internet giants. The question is whether China applies that model to blockchain, and Neo is given a role similar to Alibaba. "I do not expect the government to call me in the short term and say," Let's use Neo as the blockchain technology infrastructure in China. "But in the medium term? Why not? I think it's possible."