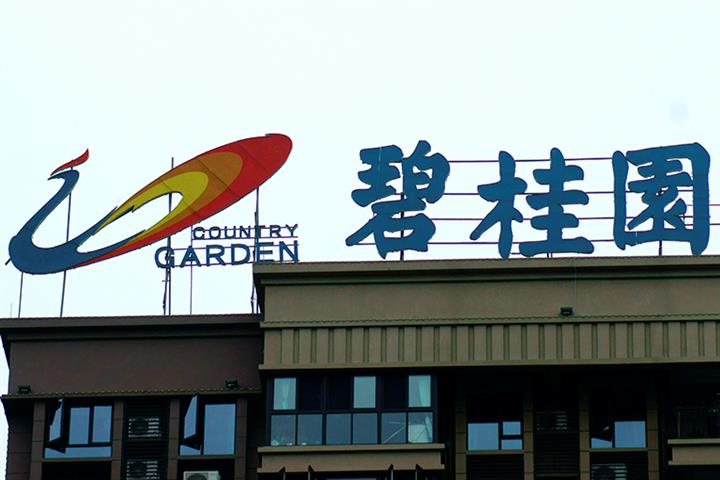 (Yicai Global) Oct. 16 -- Chinese property developer Country Garden has issued two lots of discounted senior notes worth USD1 billion to pay off overseas liabilities that are to expire within one year, according to a filing with the Hong Kong stock exchange today.

This is the fourth US dollar bond issuance by the Foshan, southeastern Guangdong province-based firm so far this year and brings the total amount leveraged to USD3.5 billion.

Today’s issuance is at a lower interest rate than the last two batches in July as the fundraising cost of the firm’s US dollar notes has been on the decline.

In August, the Ministry of Housing and Urban-Rural Development and the People’s Bank of China drew up ‘three red lines’ to control the scale of debt in the real estate sector, namely, a 70 percent upper limit of debt-to-asset ratio after excluding advance receipts, a 100 percent upper limit for net debt ratio and a one-to-one down limit ratio for cash against short-term debts.

Country Garden falls far short of the first standard with a debt-to-asset ratio of 81.6 percent as of June 30, according to its financial report.

As a result of these new guidelines, the amount of borrowing by 40 top property developers slumped by over 50 percent last month to CNY40.2 billion (USD6 billion).