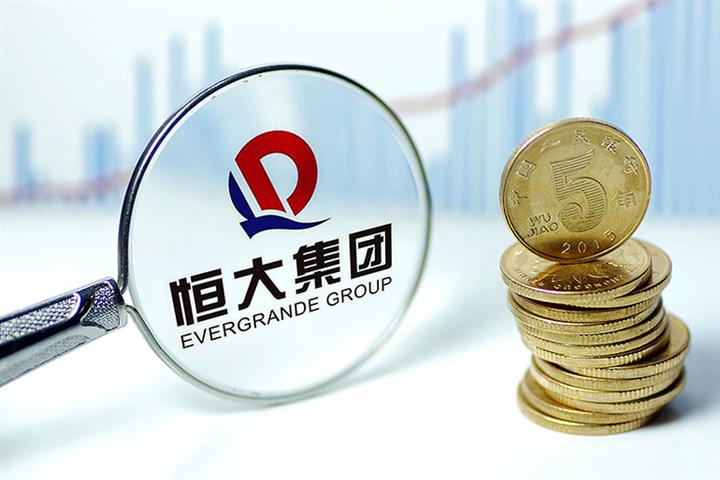 (Yicai Global) Sept. 17 -- Chinese real estate giant Evergrande is ready to repay USD1.57 billion of senior loans with its own funds two months ahead of schedule in the largest advance payment ever by a Hong Kong-listed company.

Evergrande will repay all outstanding notes due by the end of the year before Oct. 23 at a coupon rate of 11 percent in order to reduce its debt levels and financing costs, the Shenzhen-based developer said today. Once redeemed, these bills will be canceled and delisted from the Singapore Stock Exchange where they were traded, it added.

Evergrande reported a 21.8 percent gain in revenue in the first eight months of the year from the same period last year to CNY450.6 billion (USD66.6 billion), putting it on track to achieving its yearly sales goal of CNY650 billion by the end of October.

In March, Evergrande set a target of cutting CNY150 billion (USD22 billion) of debt over the next three years. As a result of its new cost-cutting strategy, the firm reduced its interest-bearing liabilities in the second quarter by CNY40 billion, according to its semi-annual earning report released late last month.

The central bank has been clamping down on excessive leverage in the real estate sector. Last month it set "three red lines" to control their scale of debt which will come into force from Jan. 1 next year, the Economic Information Daily reported on Aug. 28. These are a 70 percent upper limit of debt-to-asset ratio after excluding advance receipts, a 100 percent upper limit for net debt ratio and a one-to-one down limit ratio for cash against short-term debts. Property developers that do not meet these conditions will be prevented from adding further loans.