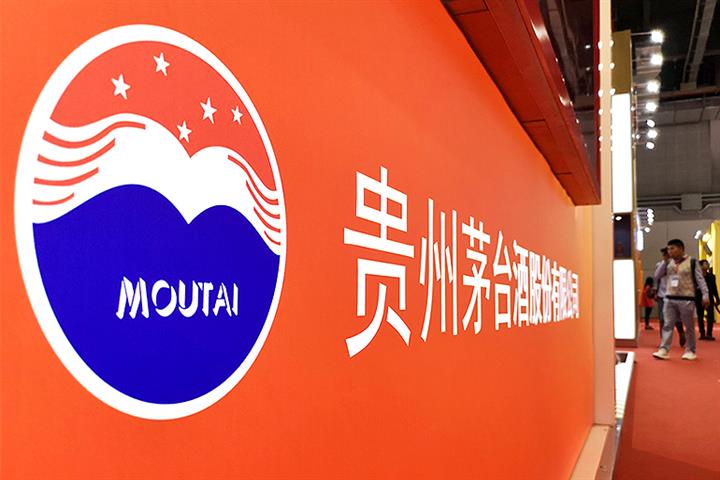 (Yicai Global) Aug. 31 -- Kweichow Moutai has appointed a new chairman, the second in the last 18 months, as the Chinese liquor maker grapples with stalling sales growth and a sinking stock price.

The distiller, which makes the highly popular rice wine alcohol Moutai, logged its slowest profit growth in six years at 9.08 percent in the first half from the same period last year to CNY24.7 billion (USD3.8 billion). Revenue was up 11.7 percent to CNY49.1 billion (USD7.6 billion).

“The price of Kweichow Moutai’s products has spiraled out of control and market speculation has severely damaged its brand image,” industry analyst Cai Xuefei told Yicai Global. “The company’s new chairman must be able to regulate the sales markets, contain speculation and enhance the leverage effect of the whole group on the local economy.”

“Ding has rich experience in economic management and is expected to inject new blood into the firm’s development,” said liquor expert Xiao Zhuqing. The company is facing operational difficulties and needs a more open-minded leader than Gao was, he added.