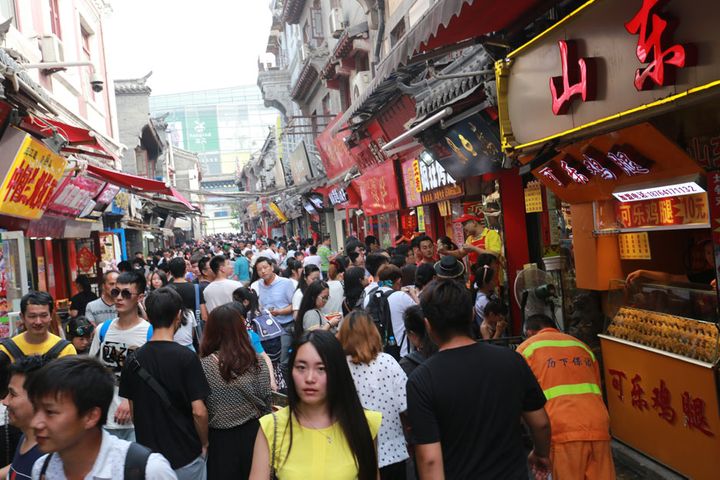 Some 96 million travelers went away for the three-day weekend, a 7.7 percent climb from the previous year, according to Ministry of Culture and Tourism data published today. The rise came despite the holiday's clash with China's national college entrance exams -- known as the gaokao.

Dragon Boat Festival -- or Duan Wu Jie in Chinese -- is a cultural holiday that celebrate the fifth day of the fifth month in China's lunisolar calendar. Common ways to mark the occasion include eating rice dumplings known as zongzi and to race dragon boats.