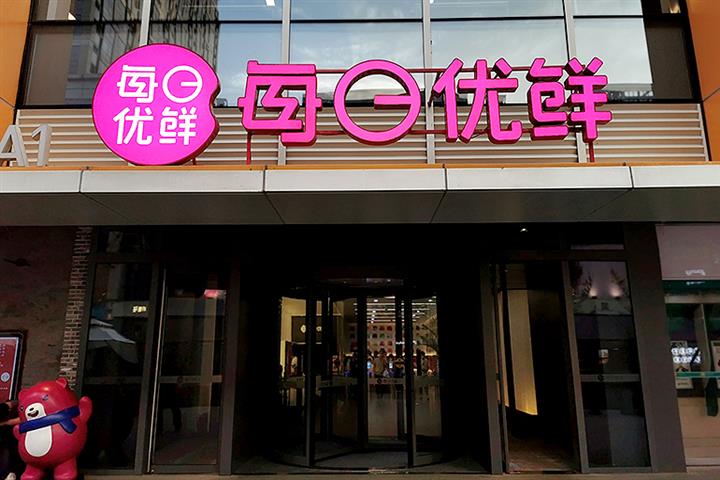 Chinese E-Grocers Dingdong Maicai, Missfresh Both File for US IPOs

(Yicai Global) June 9 -- Chinese fresh produce e-retailers Dingdong Maicai and Missfresh both applied for an initial public offering in the US today, with the former setting its sights on the New York stock exchange and the latter on the Nasdaq.

The two e-grocers operate a close-to-store warehouse business model, enabling them to complete fresh produce orders in under half an hour. Dingdong Maicai runs 1,000 warehouses in 20 cities, while Missfresh as 631 warehouses in 16 cities.

Shanghai-based Dingdong Maicai’s revenue last year nearly tripled from the year before to CNY11.3 billion (USD1.73 billion), according to the prospectus. It had a gross merchandise volume of CNY4.3 billion (USD673 million) in the first quarter, completing 69.7 million orders and serving 6.9 million customers. Beijing-based Missfresh’s revenue ticked up 2.1 percent in 2020 year on year to CNY6.13 billion (USD959 million).

Yet they are both operating at a loss. Dingdong Maicai reported losses of CNY3.18 billion (USD497.40 million) last year, while those of Missfresh reached CNY1.65 billion (USD258 million). High rents and the huge cost of hiring delivery men are eroding profits. Some 35.7 percent of Dingdong Maicai’s income was spent on such basic expenditure last year, and Missfresh spent 25.7 percent.

China’s group buying market is expected to reach CNY15.7 trillion (USD245.7 billion) by 2025, up 32 percent from last year, according to a report by Chinese Internet market analytics firm iResearch. A number of e-commerce titans, such as Alibaba Group Holding, JD.com and Meituan, are also trying to elbow in on the lucrative sector, it added.