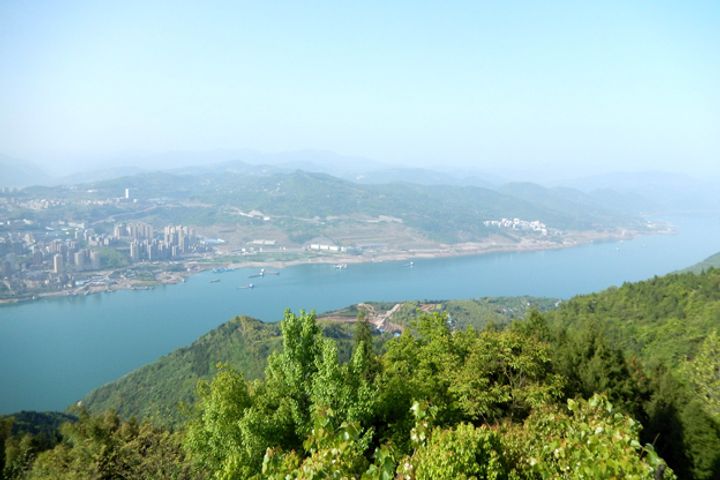 (Yicai Global) Nov. 1 -- A research group under an eco-advisory agency to the Chinese government has proposed that authorities stump up cash to help protect the environment around the Yangtze River.

The unit, part of the China Council for International Cooperation on Environment and Development, suggested the Ministry of Finance pair up with private companies that expect to gain from the ecological protection of the region, according to a report released at the CCICED 2018 Annual General Meeting in Beijing today.

The fund should aim for an initial goal of securing around CNY300 billion (USD42.9 billion), with around a quarter coming from governments at all levels, the document said, nodding to central government money and authorities from 11 provinces in the economic zone surrounding the river.

Big banks, industrial funds and companies specializing in hydroelectric power and brewing -- which would benefit from the protection of the region -- would all be willing to invest, the researchers believe. The team was led by Wang Jinnan, director of the China Environmental Science Planning and Research Institute, and Stephen Groff, vice president of the Asian Development Bank.

The new fund would support major eco-protection and pollution treatments, which would be run via public-private partnerships and third-party governance, the report added. In order to keep afloat, the fund would be permitted to invest in equity in eco-friendly companies with high growth and profitability.

It would initially be for 10 years but could be extended for another five if shareholders approve.

The CCICED is a non-profit international advisor to the Chinese government for major issues concerning the environment and development. It is currently chaired by Han Zheng, vice premier of China's cabinet.