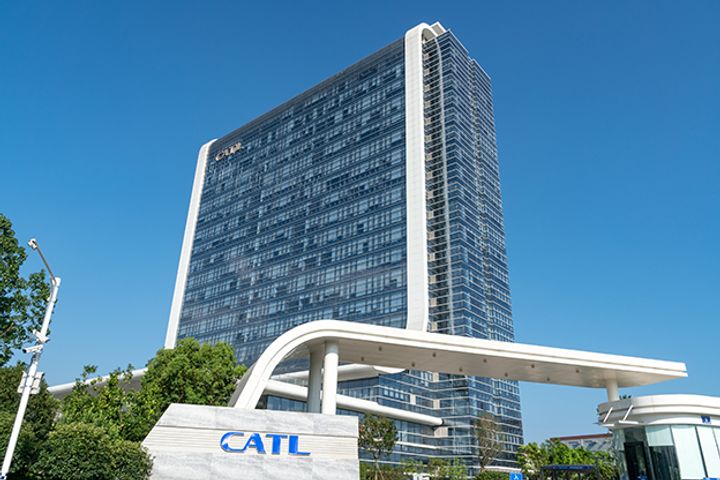 Tesla is planning to buy powertrain batteries from CATL for its Model 3 to be assembly at its new Shanghai plant, Bloomberg News reported yesterday.

Ningde, Fujian province-headquartered CATL, which formed in 2011, has been in talks with Tesla executives about battery standards, an unidentified source said who was, however, unsure about the outcome.

Coming in the wake of its cooperation with China's BAIC Group, GAC Group and Geely and Germany's Bayerische Motoren Werke, if the deal does come through it will help CATL further cement its standing as a leading battery maker.

The company already ranks first in the global vehicle power industry, with 11.84 gigawatt hours shipped in 2017. It has over 15,000 staff and branches in Shanghai and Beijing and Jiangsu and Qinghai provinces and global offices in the US, Germany and France, according to New York-based media PR Newswire.