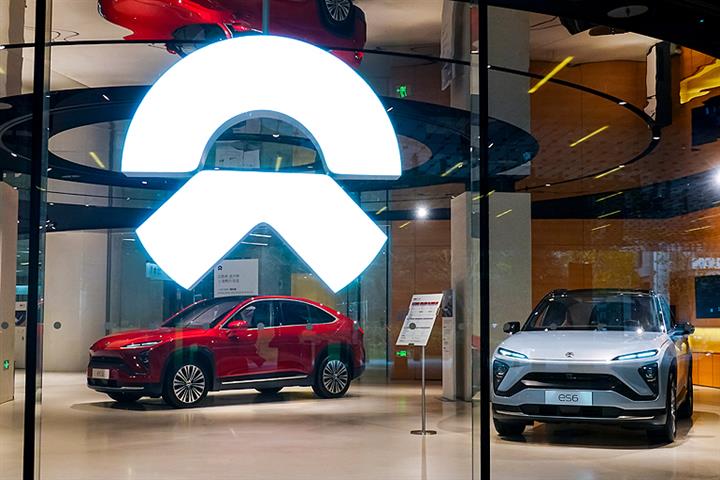 With an ultra-high energy density of 360 watt-hours per kilogram, Nio’s solid-state battery is capable of a charge range of over 1,000 kilometers and is expected to be on the market from the first quarter of 2021, the Shanghai-based firm said on Jan. 9. Industry and market participants had expected at least another five years to pass before solid-state packs are fully commercialized.

Nio’s breakthrough announcement was “just the trigger for the plunge in the stock prices of lithium leaders,” a Shanghai-based fund manager told Yicai Global. “New energy vehicles were one of the main driving forces of last year’s bull market, and the sector’s valuation has peaked with a high risk of a bubble.”

On the stock market, companies in the lithium battery industry gained almost 57 percent on average in 2020. Tinci Material’s stock price jumped five-fold and that of Yunnan Energy by two and a half times.

“Whether it is a solid-state battery or a liquid lithium battery, the battle for technology development is to improve battery efficiency, battery life and safety,” a supplier to Japanese carmaker Honda said.

“They both have advantages and disadvantages,” he said. “The former has high safety and energy density, but high production cost restrict industrialization. The latter has achieved a tremendous breakthrough, and the industrial agglomeration effect is clear.”