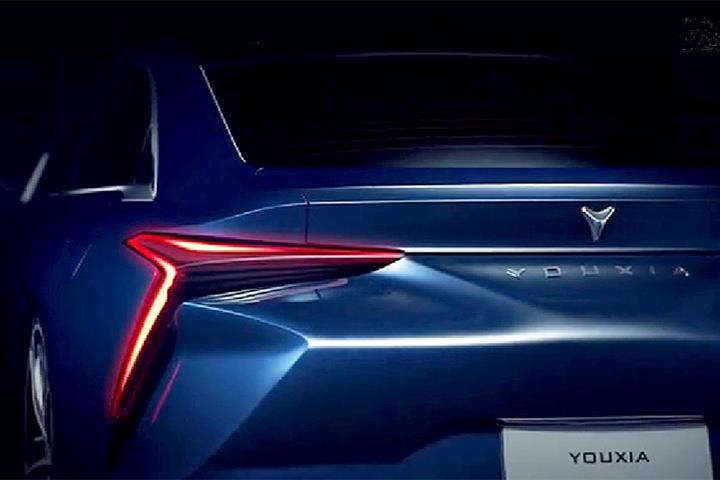 (Yicai Global) Jan. 28 -- Youxia Motors could go bankrupt after the chairman’s entire stake, which accounts for some 90 percent of the Chinese electric vehicle maker’s equity, was frozen.

Wei Jun’s stake in the company, worth about CNY45 million (USD7.1 million), will be frozen until 2025, according to corporate information platform Tianyancha. No reason was stated.

A string of electric carmakers, including Byton, Saleen, Changjiang EV, and Nanjing Bordrin New Energy Vehicle, have gone bankrupt over the past few years.

Nio and Xpeng Motors, two Chinese new energy vehicle giants, were also set up in 2014. They have since successfully listed on the stock market.

Youxia released a concept model, the Youxia X, in July 2015, when Huang was referring to the company a the “Chinese version of Tesla.”

In 2017, Youxia said it would spend CNY11.5 billion (USD1.8 billion) to build a super factory in Huzhou, Zhejiang province, with a 200,000-vehicle capacity. It was expected to be completed by 2018, but work was halted following delays and the plant closed in 2019.