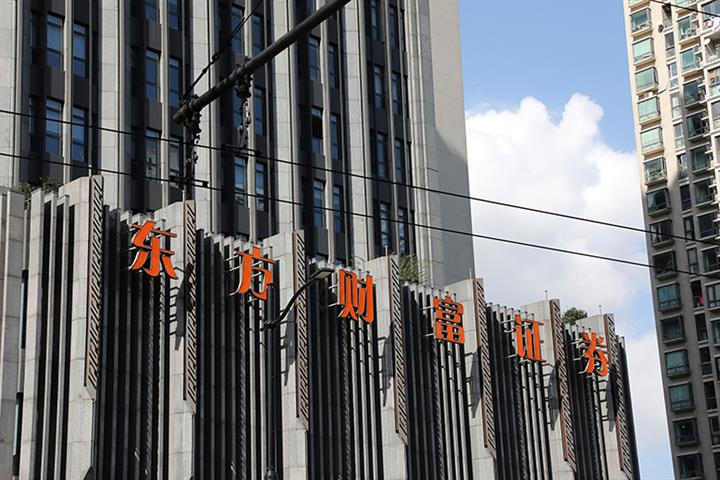 (Yicai Global) April 27 -- East Money Information’s shares fell after three senior executives gave up roles in the financial data and online transaction services provider ahead of schedule, triggering suspicion they may be about to sell their stakes in the company.

Qi Shi has stepped down as general manager, but will continue as chairman, Shanghai-based East Money said in a statement yesterday. Vice Chairman Shi Jia resigned as a director, while Lu Wei, a director and deputy GM, also gave up various roles. Their terms of office were set to expire in January 2023.

Some investors interpreted the move as a sign that the executives intend to pare their holdings in the company. Qi denied such speculation via social media yesterday evening, saying the chairman has not changed and the firm’s management has team become younger, more professional and international.

The early resignations are intended to promote a younger management team, the company said. Zheng Likun, who will take over as GM, is 36 years old and has been at the firm since 2011. At the moment, he chairs a subsidiary, Eastmoney Securities.