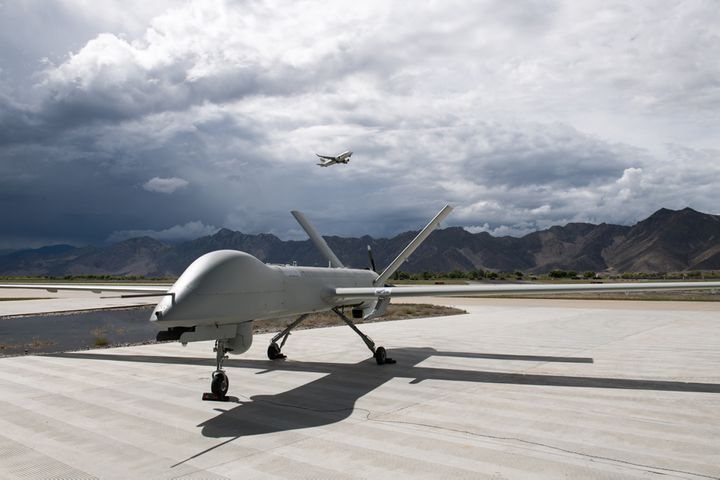 The first batch of Rainbow CH-4 drones have already been tested and will be delivered to government agencies soon, the Taizhou-based company said in a statement today. Aerospace CH UAV is controlled by an academy whose parent is the China Aerospace Science and Technology.

In late October, the manufacturer finished assembling its first CH-4 at the Taizhou plant as part of the CNY157 million (USD22.4 million) contract with the National Geomatics Center of China regarding seven such types of drones to be used in emergency mapping.