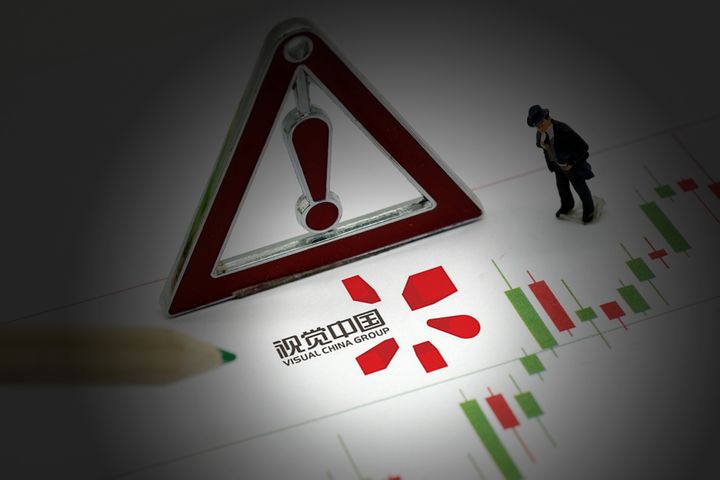 Neither the involved government agency nor the Beijing-based firm has given any further details on the violation.

A company that refuses to correct illegal behavior or acts will receive a  fine of between CNY100,000 and CNY500,000, and the government can order  it to suspend operations and shut down websites.

The photo provider took to Weibo to apologize yesterday, saying it will  enhance content monitoring. The firm accepts the decision and will pay  the fine on time, it said. The penalty will not greatly affect its  business or result in compulsory delisting for serious violations, VC  added.

The firm received criticism online last week after claiming the copyright  for photos including the country's national flag and the world's  first-ever picture of a black hole. It tried to charge fees for using  the images.