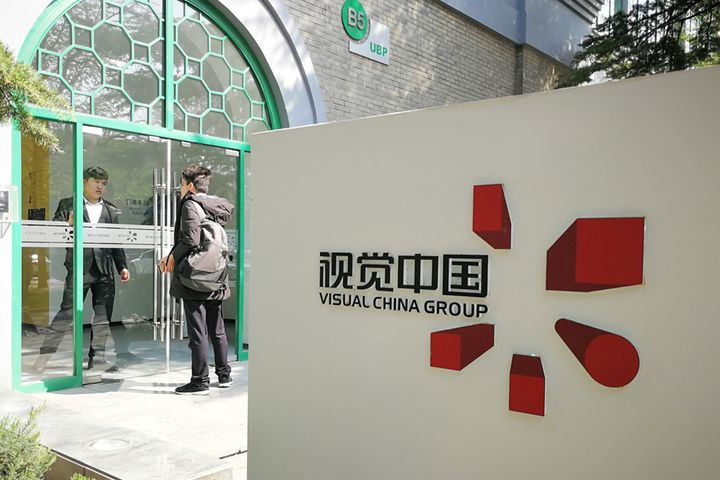 Visual China is the country's biggest commercial photo providers, and the exclusive distributor of Getty Images in the country, but the firm shut down its website today after public uproar over its attempted claims to the day-old image that has taken the world by storm.

The European Southern Observatory released the black hole photo on April 10, and Visual China was quick to put it up for sale without any attribution to the Event Horizon Telescope Collaboration, a collection of radio telescopes that snapped the shot.

Regulators are already on the case after users, who complain that Visual China itself is trigger happy with copyright lawsuits, also found China's national flag and domestic company trademarks emblazoned over the company's website.

The firm apologized on its Twitter-like Weibo account today, saying it would obey laws and regulations and take the public scrutiny on the chin.

Turn for the Worse

Visual China began as a community where photographers could build up a gallery and sell their images and offered rights protection and payment recovery services to the freelancers. It also works with news agencies to sell their images to the public.

But now many people question its business model, accusing the company of bullying users into purchasing annual subscriptions and excessively filing lawsuits for massive payouts.

Two of the companies units, Getty Images China and Hanhua Yimei Tianjin Image Technology, are currently involved in 8,727 lawsuits, more than a quarter of which are related to intellectual property, according to legal data provider Qixinbao.