China EV Unicorn NIO May IPO in the Second Half of Next Year
Qian Tongxin
DATE:  Dec 08 2017
/ SOURCE:  Yicai 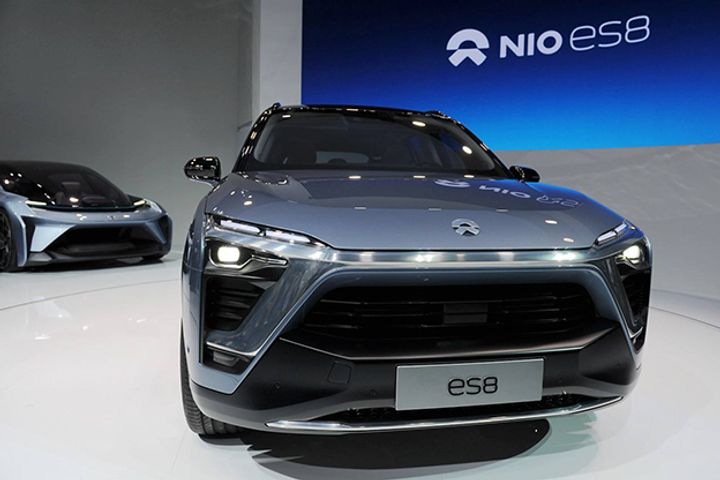 The investment is the last round of financing by NIO and if its first production car performs well, the company is expected to list in next year's second half.

The ES8, NIO's first production vehicle -- expected to be priced at CNY500,000 (USD75,544) -- will debut Dec. 16. The company will reveal the price of the EP9, called the Chinese version of the Tesla Model X. It set a record at the Nuerburgring motorsports complex in North Germany, beating the previous EV lap record by 7 minutes and 5 seconds.

Auto colossi of the ilk of General Motors Co. [NYSE:GM], Daimler AG [XETRA:DAI] and Volkswagen AG [XETRA:VOW] have also upped their production and sales of EVs in China.