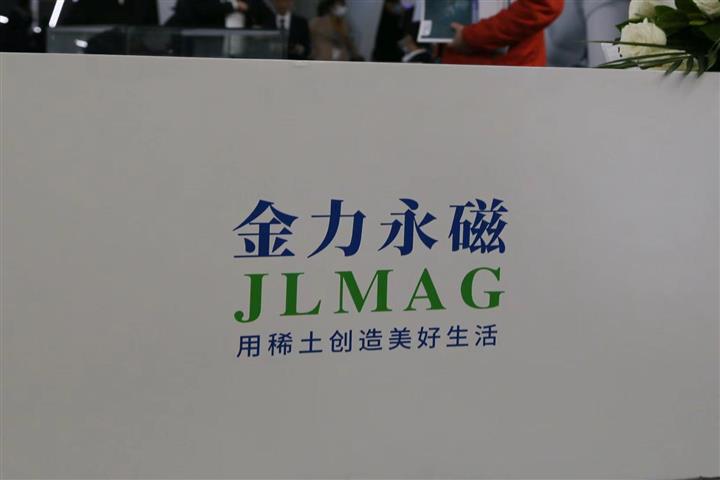 (Yicai Global) Sept. 13 -- JL Mag Rare-Earth is planning to invest USD100 million to construct a recycling plant in Mexico that turns scrapped alloy into permanent magnets, as part of the Chinese producer of rare-earth materials’ carbon-neutral strategy amid surging global demand for rare-earth magnets, which are used in electric cars, wind turbines and other machinery.

The facility, which will be situated in Monterrey, Nuevo León state, will have an annual recycling capacity of 5,000 tons of scrap alloy and a production output of 3,000 tons of high-end magnetic products a year, the Ganzhou, southeastern Jiangxi province-headquartered firm said yesterday. The funds will be self-raised and construction should be completed in three years’ time.

The project, which will be financed through its Hong Kong unit, will benefit the green and sustainable development of rare-earth resources, JL Mag said. It not only conforms to China’s policies for the permanent magnet industry but the company’s overall direction for its future development as well.

Demand for rare-earth magnets has soared recently. JL Mag’s net profit more than doubled in the first half from the same period last year to CNY464 million (USD67 million), while revenue jumped 82.7 percent to CNY3.3 billion (USD476.7 million), according to its latest earnings report.