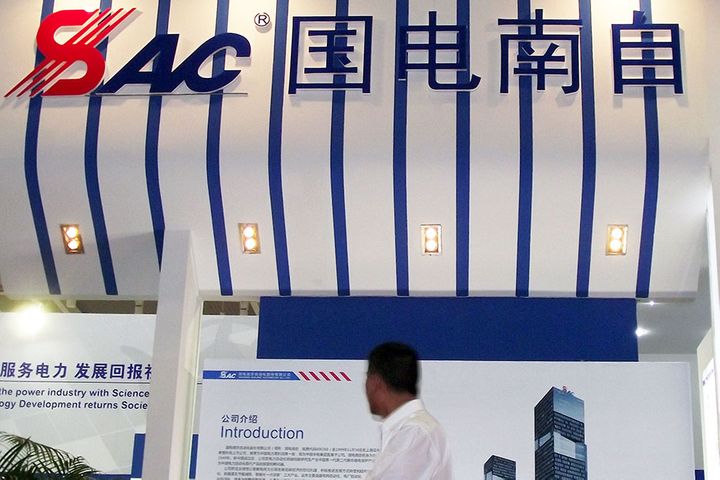 (Yicai Global) Oct. 18 -- Guodian Nanjing Automation has won the bidding to supply the computer monitoring and direct current systems for the Santa Cruz CC/LB hydropower plant in Argentina in another breakthrough for the firm overseas. Its shares gained.

The development follows an earlier successful bid the Nanjing-based firm made to equip the Nam Ou hydropower project in Laos with monitor and control systems, the company said in a statement posted on its website today. It did not provide further details.

Shares of the company [SHA:600268], which supplies products and services to nearly 60 countries and regions around the world, gained 1.8 percent today to CNY5.05 (71 US cents) each. The Shanghai Composite Index fell 1.3 percent.

The Santa Cruz province-based CC/LB hydropower project, the world's southernmost and closest hydropower plant to the Antarctic, is the largest cooperation project between China and Argentina. It is also the biggest project under construction in the South American country and is crucial to its domestic electricity supply and economic development.