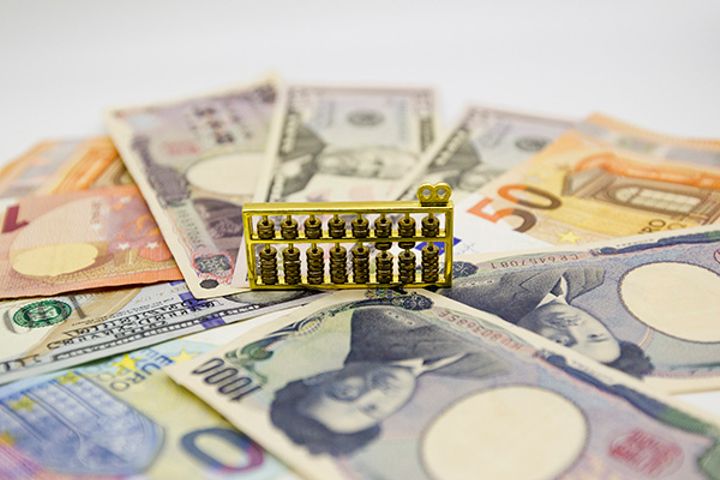 Domestic firms will continue to raise their ante in key countries and regions along the One Belt, One Road in future, a report China's Ministry of Commerce released yesterday shows.

The country is expected to diversify its investment in countries fronting the routes in Beijing's initiative to revive its ancient trade routes, which Chinese President Xi Jinping first proposed in 2013 on a state visit to Kazakhstan.

China will increase investments not only in electricity, transport, petroleum and petrochemicals, construction and other traditional fields, but also in finance, retail, information transfer and software, a foreign investment development report China's Ministry of Commerce released for last year shows.

Investments in the conventional sectors of petroleum, petrochemicals and power engineering will continue to concentrate on Central Asia, while those in construction, engineering contracting, and manufacturing will likely flow to ASEAN countries.

Credit risks, and the perils of anti-monopoly investigations, national security reviews and other issues may lurk behind investments in some of the countries and regions, and so Chinese companies must weigh these against their anticipated returns and investigate before committing, the report cautioned.

China has penned third-party market cooperation agreements with France, Japan and South Korea, which will help to offset its companies' disadvantages in entering certain markets along the trade routes and lower investment risks, analysts said.