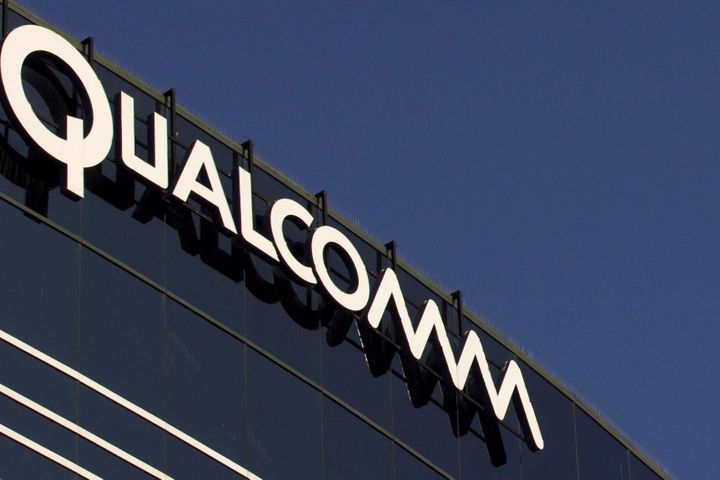 Joinuln (Holding) Co. said in a recent statement that its affiliate Wingtec Group Ltd., which used to be an OCD for smartphone brands Xiaomi Corp. and Huawei Technologies Co., will develop its own laptop products using Qualcomm's platform.

Although personal computer is a sunset industry, Qualcomm believes that its powerful mobile processors will unlock the untapped potential of PC products, said Don McGuire, the group's vice president of global product marketing.

Wingtec is working with Qualcomm to roll out PC products as early as the first half of next year, and the new products will be substantially cheaper than conventional notebooks, a source at the Chinese firm told Yicai Global.

"We'll stimulate consumer demand in the notebook market by introducing smartphone innovations to the industry," the source said. The traditional notebook market has remained largely unchanged for a dozen of years, but the smartphone industrial chain has gone through frequent innovations as fingerprint recognition, 3D and dual cameras and iris identification technologies became mainstream.

Intel Corp. [NASDAQ:INTC] is one of the challenges confronting Qualcomm on the PC market. Qualcomm also needs to change consumers' perception of computers.

It will not be easy for Qualcomm to reproduce the success its enjoyed in the mobile chip business on the PC market while getting potential buyers to think of computers as fast moving consumer goods (FMCGs) rather than durable ones, analysts said.

"There's no concrete evidence showing that the Qualcomm platform can effectively stimulate market demand," said Sheng Linghai, a chip industry analyst and vice president of research at Gartner Inc. [NYSE:IT]. Demos alone are not enough to convince consumers, and only time can tell if Qualcomm systems are compatible with the Windows ecosystem and if operators will offer sufficient support for Qualcomm-based computers, Sheng said.

It is still unclear if the unique features of these computers can create new demand in the placid PC market, said Sheng.

Unlike traditional PCs that use Windows operating systems, Qualcomm-based computers are developed based on the ARM architecture, which is supported by fewer software resources. Many market insiders believe that Qualcomm chips are only suitable for computers that use SIM cards to connect to the internet, and not for high-performance laptops.

Qualcomm's partners do not think its chips have any weaknesses as far as software is concerned, the source at Wingtec said. The coalition is working on 4G technologies and will expand its focus to 5G ones in the future. The smartphone industrial chain has increasingly penetrated the PC industry. "The mature smartphone industrial chain can fully support all [PC] hardware and software," the source said.

"The PC market still has room, and the new business doesn't entail significant investment on Qualcomm's part, so it decided to do it and will offer substantial subsidies," said Wang Yanhui, secretary general at the Mobile China Alliance. In terms of competition, Intel has set up a formidable barrier in the PC industry, so Qualcomm needs to enlist full cooperation of its partners to drive its new business venture, Wang said.