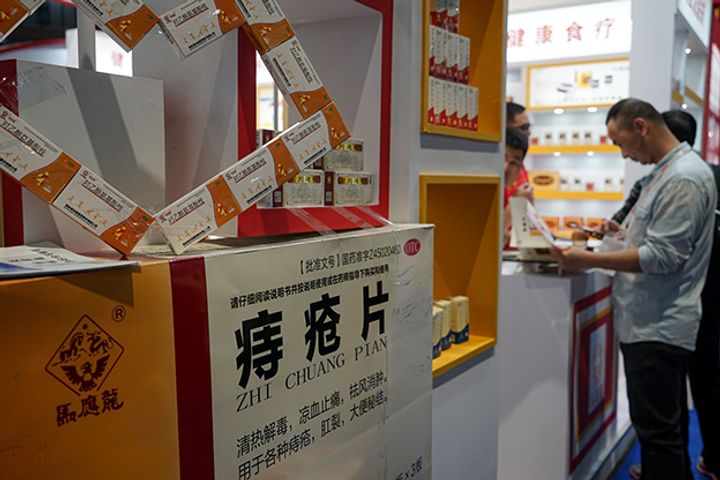 The Hubei-based firm penned an agreement with the Ningbo Meishan Bonded Port Area Huahan Yuyuan Equity Investment Partnership to set up a new firm, named Wuhan Mayinglong Healthcare, with CNY50 million in registered capital, Mayinglong said in a statement on Sept. 17. The cream-maker will take a 64-percent stake in the new unit.

Mayinglong said in its first-half financial report, published last month, that the company is involved in pharma manufacturing and distribution and hospital diagnosis and treatments. These sectors will face risks related to policy, the price of drugs and research and development, it added, which make it appear much riskier than the cosmetics business.

The firm moved into the cosmetics sector in 2009 after three years of research into eye cream. Consumers found that the firm's hemorrhoid ointment removed dark circles on skin, which prompted Mayinglong to look into the possibility of making products for the face, said Hu Dajun, executive deputy general manager of the eye cream unit.

The joint venture will focus on industrial and equity investments in healthcare products, such as cosmetics, foods, baby and anorectal care products, and is Mayinglong's attempt to upgrade the company's image, the statement added.