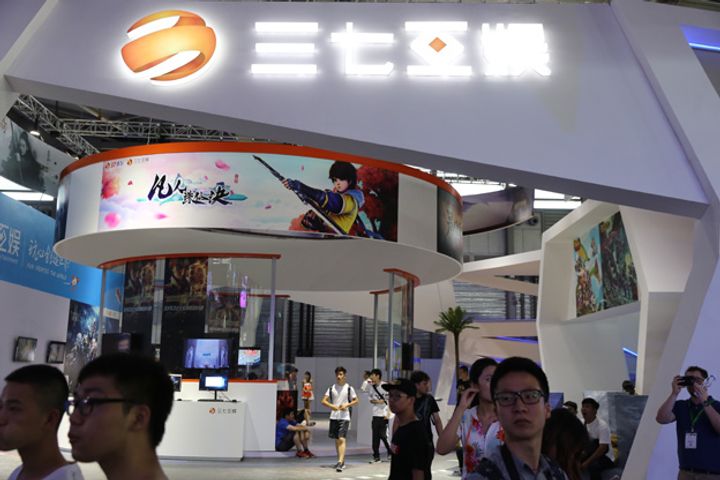 The firm is developing six web games and nine mobile games, which are expected to be on sale in the second half of 2017 and 2018. Sanqi projects operating results for the first three quarters of 2017 to grow 79.5% annually, while net profit will reach between CNY1.15 billion and CNY1.35 billion.