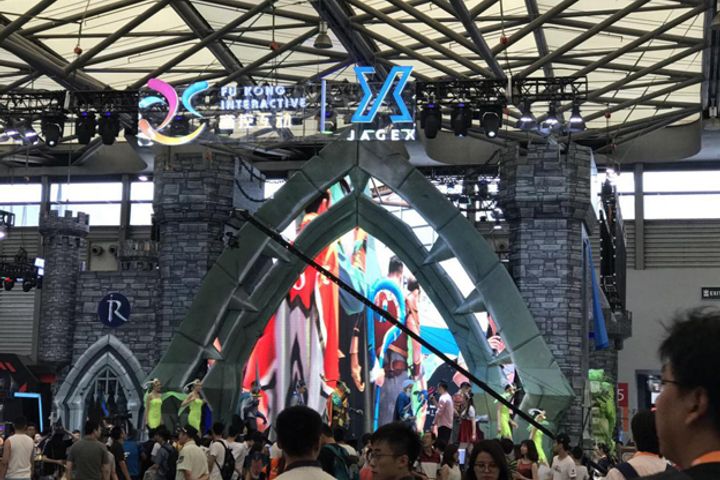 Fukong Interactive said it signed an acquisition agreement with the Zhejiang-based group on Dec. 15.

Mobile offerings have become a major part of the domestic game market, as they have the potential to attract many players. Gross profit margins in the segment are high, and this deal will help Fukong Interactive enrich its products and promote its influence in China.

Baida Network is an online gaming company that focuses on developing and operating mobile chess and poker games. It was running four online games by the end of September, Fukong Interactive said.

Baida Network has taken advantage of local markets in the economically developed eastern Chinese provinces of Jiangsu and Zhejiang and it is able to retain users by building on popular pastimes, Fukong Interactive said.