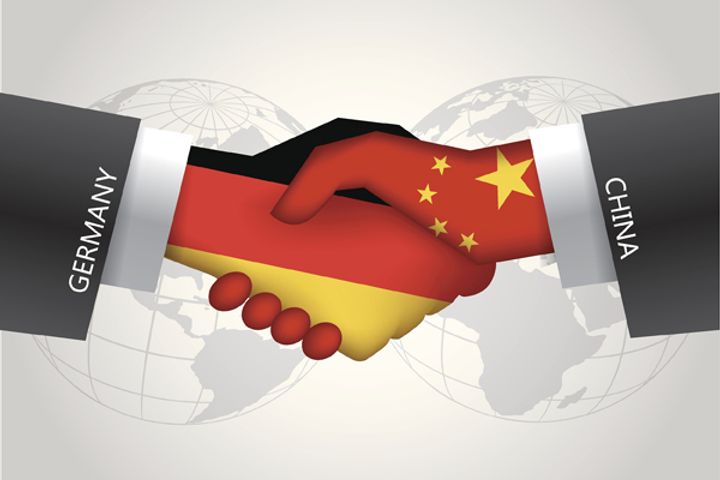 Chinese Investment in Germany Does Not Threaten Its Economy, MOFCOM Says

(Yicai Global) Feb. 2 -- While Chinese firms have put an increasing amount of money into Germany in recent years, less than 1 percent of investments in that country come from them and they do not pose a threat to its economy, China's Ministry of Commerce said in response to a recent report that German, French and Italian manufacturers are working on a proposal to curb China-led acquisitions in Europe.

Executives and employees of companies in Germany have been generally satisfied with Chinese investors, who have helped turn around some loss-making businesses, Handelsblatt reported.

The Chinese government has serious concerns about the European Union's legislation on foreign investment review and hopes that European governments including Germany's can take an objective attitude toward enterprises' market-based business decisions, Gao said, adding that state leaders should uphold the consensus that they concluded at the World Economic Forum in Davos last week to combat trade protectionism.

During an interview with Die Welt last month, Matthias Machnig, state secretary of the German Ministry for Economic Affairs, called on the EU to introduce new legislation to stem acquisitions by Chinese companies in the face of a sharp rise in the number of Chinese backer taking an interest in Europe.