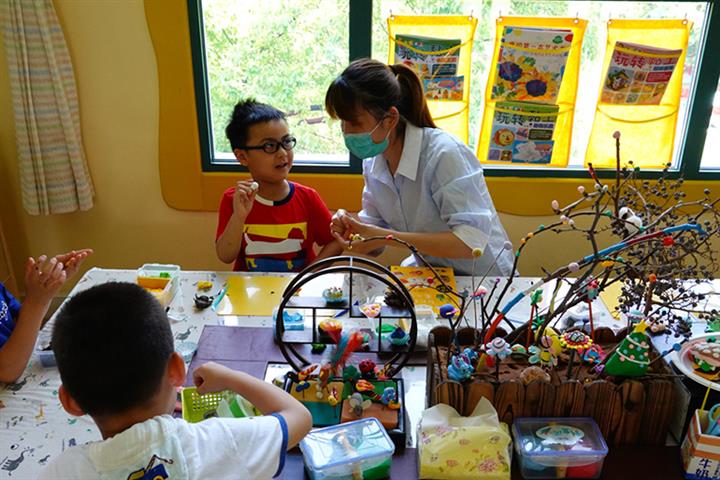 Chinese Kindergartens Are Not for Capital Gain, Ministry of Education Says

(Yicai Global) Sept. 7 -- Chinese companies that are listed on stock exchanges both at home and abroad will not be allowed to make their kindergarten assets public either directly or indirectly, according to a draft bill from the country’s Ministry of Education as it bids to prevent the exploitation of preschool education for profit.

Social capital will be banned from using mergers and acquisitions and other operations to control public kindergartens or non-profit private kindergartens.

Offenders could be fined as much as CNY1 million (USD146,000), according to the draft bill.

The State Council previously issued a similar draft policy in November 2018. The re-release of the draft indicates that the country’s cabinet is seriously considering turning it into law. The draft bill did not go into details on how kindergarten assets already listed would be disposed.