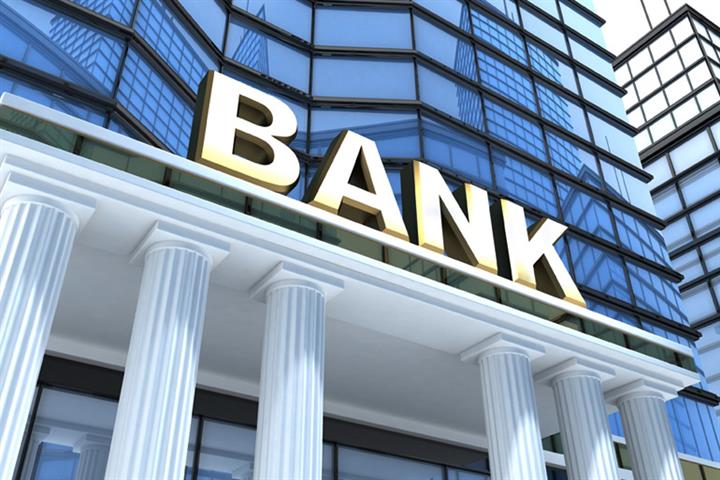 Of the 15 lenders that had reported earnings as of yesterday, including state-owned Industrial and Commercial Bank of China, China Construction Bank, and Bank of China, only Shanghai Pudong Development Bank managed to cut its non-performing loan ratio.

The bad debt ratio at Bank of Communications rose 12 basis points to 1.59 percent and 2 points at BOC. Those at ICBC, CCB, Agricultural Bank of China, and Postal Savings Bank of China remained basically the same from a year earlier.

China Merchants Bank predicts that the higher risk of defaulted personal loans could continue in the second quarter as employment and salaries have been affected by the Covid-19 outbreak.

Ping An Bank expanded on the reason for increased risks. The rise in defaulted personal loans was caused by financial distress as the outbreak struck consumer demand and incomes.