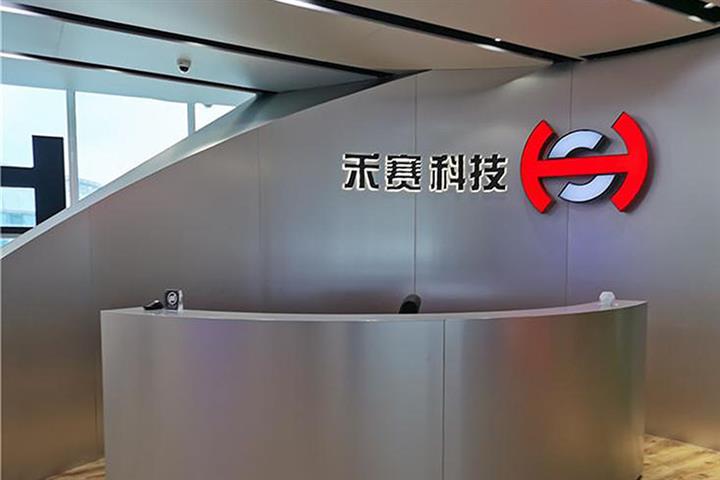 The new funds will go to support Hesei’s development, construction of a smart manufacturing center able to produce 1 million units, and the research and development of high-performance laser radar chips for vehicles, it said.

Founded in 2014, Hesai is a world leader in lidar for autonomous driving. Lidar technology uses light to measure distances. The company has clients in 23 countries and regions.

Hesai has filled the gap for high-performance products that can be mass-produced and customized, said James Mi, founding partner of Lightspeed China Partners.

In March, Hesei withdrew its application to list on the Star Market, Shanghai’s Nasdaq-like innovation board.