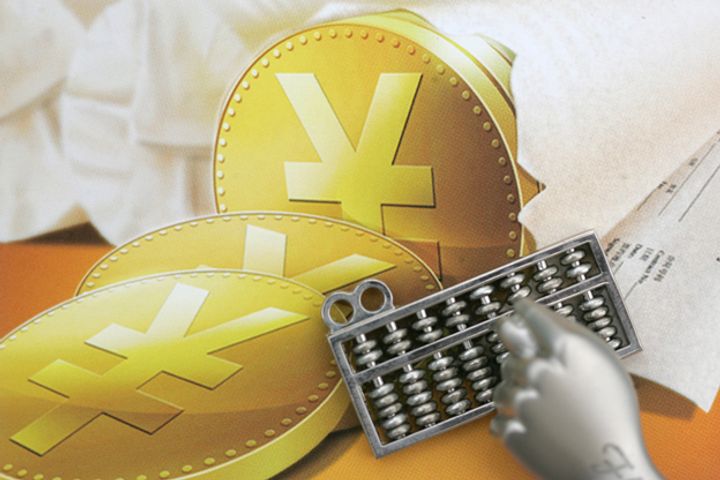 (Yicai Global) March 26 -- Two local governments in China have made their bond markets fully accessible to individuals and small and medium-sized institutional investors.

Eight pilot banks in Zhejiang province and the city of Ningbo opened sales counters yesterday so that such investors can buy local government debt. Some quotas sold out within 10 minutes, while other banks also saw strong demand, Yicai Global learned.

Ningbo issued a three-year bond with a 3.04 percent coupon to buy land reserves. Out of a total CNY840 million (USD125 million), CNY300 million is available over the counter. Meanwhile, individuals and retail investors can buy a slice of Zhejiang's CNY1.1 billion offering for a minimum investment of CNY100 (USD14.90). The five-year notes carry a 3.32 percent coupon and will fund urban renewal projects.

Retail investors will become an important force in the local bond market thanks to this further opening, industry professionals predict. Individuals are expected to absorb between 10 percent and 20 percent, or possibly more, of the total amount of locally issued notes.

Beijing and the provinces of Sichuan, Shaanxi and Shandong plan to follow suit soon. Sichuan is expected to issue CNY5.93 billion of five-year notes, of which CNY1.5 billion will be OTC, with quotas targeting retail investors accounting for the majority.

Local governments ramped up bond issuance in the first two months of this year to ensure ample funds for major projects and stabilize investment. Based on finance ministry plans, they will be able to issue as much as CNY3.08 trillion (USD459.2 billion) worth of new bonds in 2019 and need to wrap that up by the end of the third quarter. A total of CNY782.1 billion of notes were issued in the January to February period.

The inter-bank market was previously the main venue for selling local government debt. The Shanghai Stock Exchange was also given the nod to issue local authority bonds in the second half of 2016, while sales of over-the-counter notes has now opened a window that enables individuals to join in.

OTC local bonds provide a low-risk, medium-return investment channel for investors and increases the diversity of asset allocation, a source at China Central Depository & Clearing told Yicai Global. These bonds are likely to be popular as yields on wealth management products slipped recently, highlighting the advantages of local government bonds.

Compared with central government bonds, local issues have a relatively high yield and their risks can be controlled in general, according to Li Peijia, senior researcher at Bank of China's Institute of International Finance. China's overall local government debt remains within a safe and manageable range though some provinces and cities have seen a rapid increase in debt and stronger pressure to repay in recent years.

Local government bonds sold over the bank counter are mostly special bonds, which have more reliable repayment sources since such bills are often backed by income from investment projects, Li said.

Local bonds are also quite attractive to business customers since they not only meet liquidity requirements but can also become a collateral recognized by a bank for loan pledges, the CCDC source said. But local government bonds can still default despite their relative low risk and investors should make choices based on their own risk appetite, he cautioned.