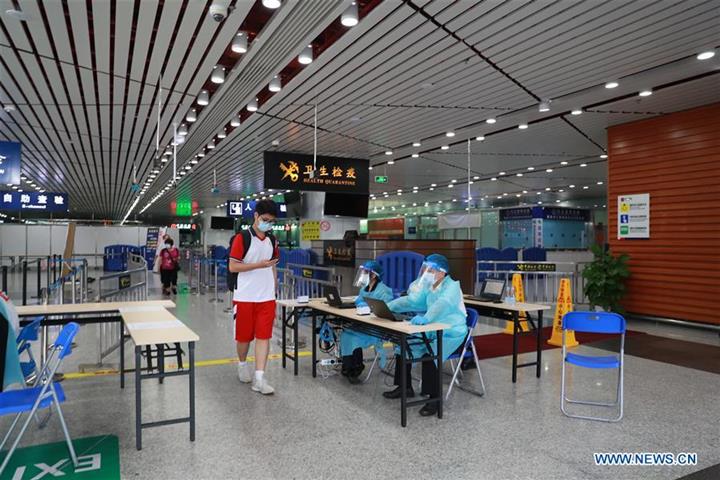 (Yicai Global) June 1 -- Chinese health authority said today that it received reports of 16 new confirmed Covid-19 cases yesterday, all of which were imported ones with 11 reported in Sichuan province, three in the Inner Mongolia Autonomous Region and two in Guangdong province.

As of yesterday, the mainland had reported a total of 1,756 imported cases. Of the cases, 1,694 had been discharged from hospitals after recovery and 62 were being treated, the commission said.

The commission said three people were discharged from hospitals after recovery yesterday and the number of severe cases remained three.

The overall confirmed cases on the mainland had reached 83,017 by yesterday, including 76 patients who were still being treated, 78,307 people who had been discharged after recovery, and 4,634 people who died of the disease.

A total of 1,037 patients in Hong Kong, 45 in Macau and 423 in Taiwan have been discharged from hospital after recovery.