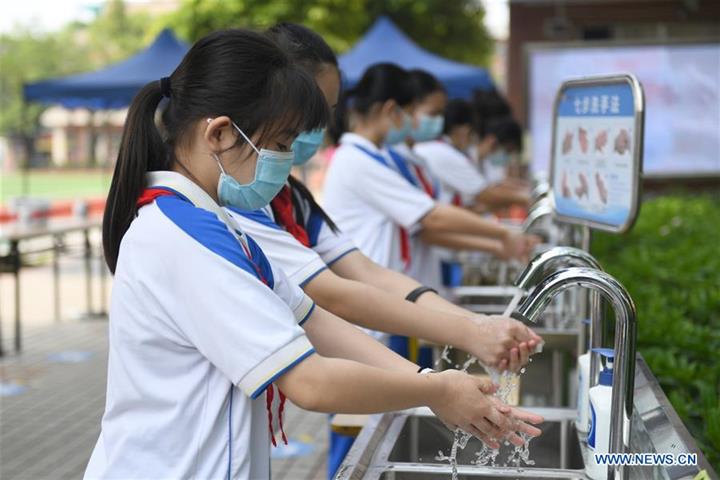 No deaths were reported yesterday on the mainland, while a new suspected imported case was reported in Shanghai, the National Health Commission said in a daily report.

As of yesterday, the mainland had reported a total of 1,762 imported cases. Of the cases, 1,699 had been discharged from hospitals after recovery and 63 were being treated, the commission said.

The commission said one person were discharged from hospital after recovery yesterday and the number of severe cases decreased by one to two.

The overall confirmed cases on the mainland had reached 83,021 by yesterday, including 73 patients who were still being treated, 78,314 people who had been discharged after recovery, and 4,634 people who died of the disease.

A total of 1,038 patients in Hong Kong, 45 in Macau and 427 in Taiwan have been discharged from hospital after recovery.