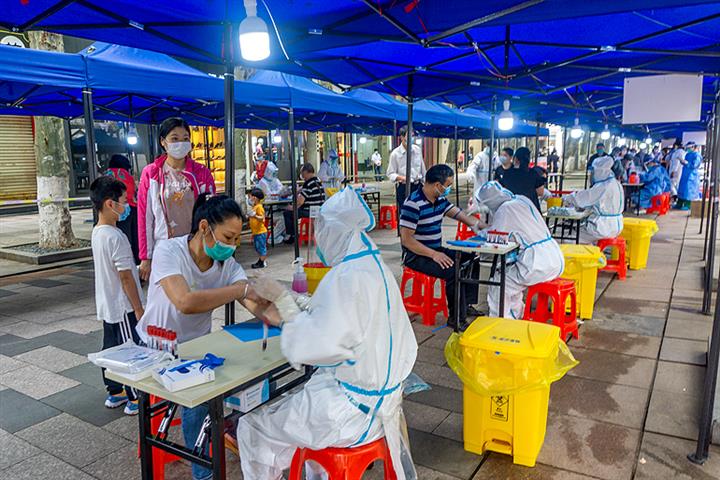 As of yesterday, the mainland had reported a total of 1,763 imported cases. Of the cases, 1,703 had been discharged from hospitals after recovery and 60 were being treated, the commission said.

The commission said five people were discharged from hospital after recovery yesterday and the number of severe cases remained two.

The overall confirmed cases on the mainland had reached 83,022 by yesterday, including 69 patients who were still being treated, 78,319 people who had been discharged after recovery, and 4,634 people who died of the disease.

A total of 1,039 patients in Hong Kong, 45 in Macau and 428 in Taiwan have been discharged from hospital after recovery.