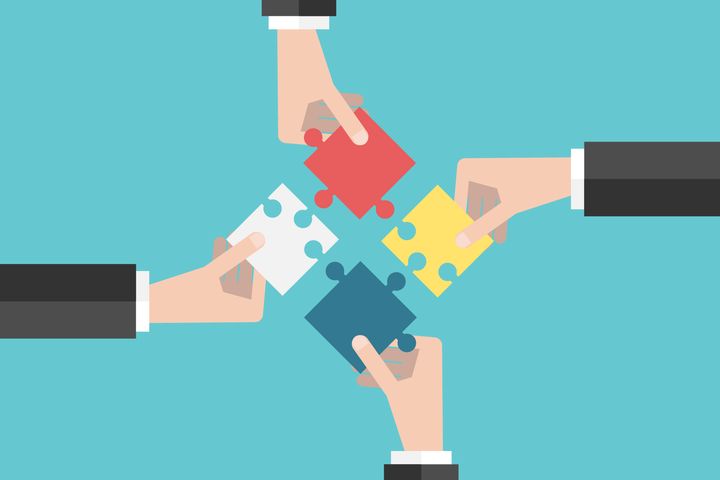 The regulator encouraged state-owned enterprises to restructure last year to improve performance. State-controlled listed firms made 678 moves worth CNY1 trillion in 2016, making up 43 percent of the total value of mergers, acquisitions and restructuring.

Mergers and acquisitions that help alleviate poverty and can help listed companies boost global competitiveness were also encouraged by the CSRC. Listed companies in 12 of China's poorer regions made 351 deals worth CNY314 billion last year, or 13 percent of the total.

Some 103 cross-border deals were made to combine for a value of CNY112 billion.