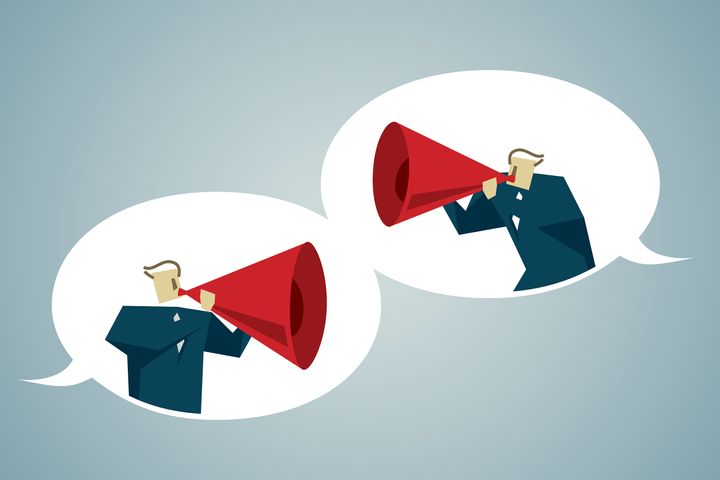 (Yicai Global) May 17 -- China's industrial ministers will visit Seoul next week to meet with their South Korean counterparts to discuss a number of issues including China's exclusion of new electric vehicles equipped with South Korean batteries from its subsidies list.

The NEV subsidy will be among the key issues for the ministers to discuss. In China, vehicles need to receive certification before they can apply for electric vehicle subsidies. However,  but Chinese NEVs equipped with South Korean batteries are unable to secure this certification and thus cannot apply for support.

An official from the ministry expects both parties to make progress on the battery subsidy issue but it will be hard to completely resolve it at the upcoming meeting. Two NEVs vehicles fitted with batteries made by South Korea's LG Chem Ltd. have received certification and their subsidy applications are being reviewed by Chinese authorities. This can be regarded as some progress compared with the past.

China and South Korea will soon kick off the second round of negotiations related to the China-Korea Free Trade Agreement (the first round took place in March). Both parties will discuss issues such as opening up service markets and building investment environments.