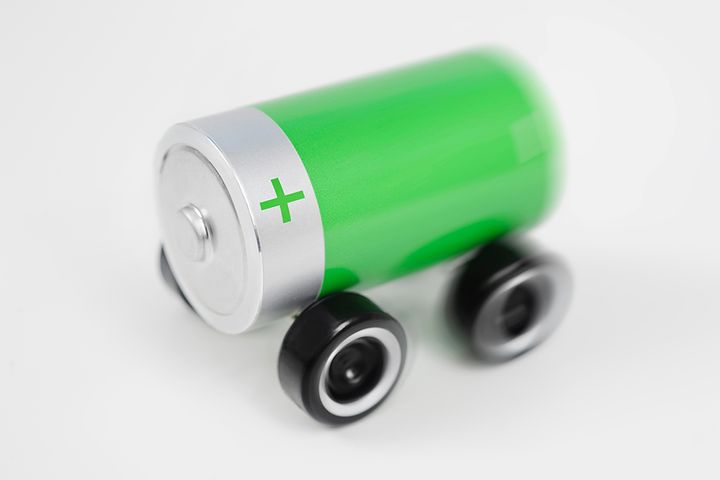 This is a key turnaround for the Asian neighbor nation's traction batteries in the Chinese market.

A Ruichi-branded all-electric model from Chongqing Jinkang New Energy Automobile and four Fengnuo-branded all-electric ones from Dongfeng Renault Automotive are included in the latest catalog of motor vehicles the Ministry of Industry and Information Technology, the agency in charge of industrial policies, issued on April 8.

These vehicles are equipped with EVBs made by Samsung SDI (Tianjin) Battery and Nanjing Lg Chem New Energy Battery, the respective joint ventures of Samsung SDI and LG Chem in China.

All-electric vehicles made up nearly 60 percent of the demand for EVBs in the Chinese market, and this demand is still growing at nearly 20 percent each year, research by London-based market analytics firm IHS Markit shows.

The shipments of and demand for hybrid vehicle traction batteries are limited, as these power units still compete with great difficulty against those of all-electric cars, Yu Qingjiao, secretary general of the Beijing-based Zhongguancun New Battery Technology Innovation Alliance, told Yicai Global. Therefore, the complete market revival of traction batteries made by foreign-funded companies in China will not come about until South Korean EVBs break into the all-electric passenger car market.

A new energy vehicle takes about 20 months from project approval to production, based on industry practice, which also includes supply issues between carmakers and battery producers, Lee Sun-yup, a securities analyst at Seoul-based Shinhan Investment, said in an interview with Yicai Global.

The notice will send a signal to the market, and pave a road for more Chinese carmakers to start negotiating for supplies with South Korean companies with mature technologies, though mass availability is not in the cards before 2021, based on the schedule.

South Korean EVB makers have thus far failed to develop rapidly and stake out a large share of the Chinese market, Lee believes, and this has become a major bottleneck to their growth and a sore point for investors amid a trend for battery companies to gradually seek high production and a scale effect, though South Korean companies have otherwise rapidly developed in the traction battery market and major groups have developed EVBs as a national pillar industry.