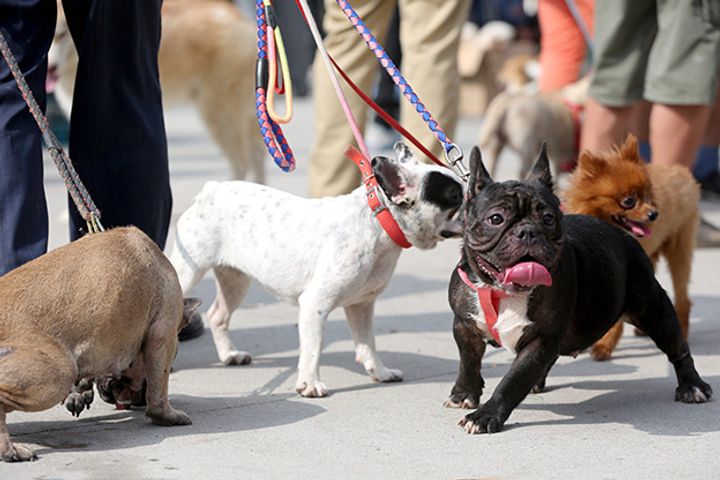 (Yicai Global) Sept. 11 -- Spending among China's ever-growing number of pet owners is expected to swell this year by more than one-quarter compared with 2017, driven by growth in urban areas.

China's pet market will expand 27 percent annually this year to reach CNY170.8 billion (USD24.9 billion), according to a whitepaper jointly released by Pet Fair Asia and Lingdang Pet, a social app for owners.

Annual expenses per dog will hit CNY5,580 (USD812) while the cost of keeping a cat will reach CNY4,311 this year, the white paper states.

Some 73.5 million urban dwellers in China own pets (including fish) as of this year, including 33.9 million dog owners and 22.6 million cat owners.

The bulk of dog and cat owners were born in the 1980s and 1990s and some 87.5 percent of dog owners are women with half of them holding at least a bachelor's degree. The majority of cat owners are white-collar workers or students.