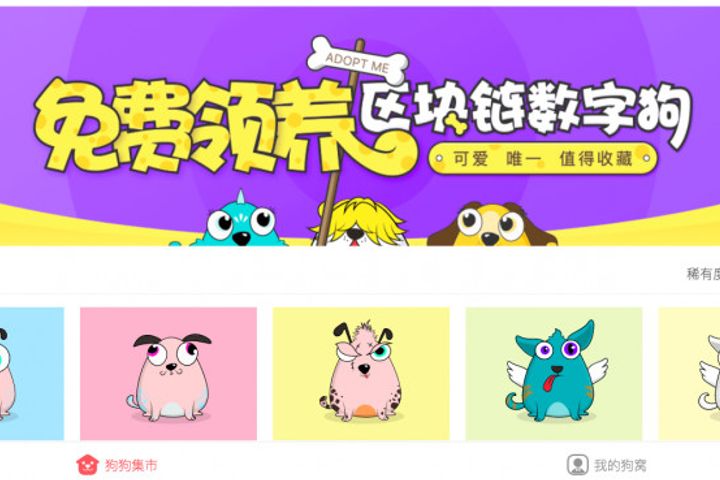 The game, dubbed Laici Dog, involves users looking after a virtual pet dog, which can be sold and bought, while blockchain technology ensures that each pet is unique, news site LeiPhone reported yesterday.

Users can purchase the dogs using a new token introduced by the Beijing-based firm called Weijifen rather money transfers. The credit points serve no other function at present but could be applied to Baidu's other products in the future. The game remains in a beta stage at the moment and LeiPhone reported several bugs during its testing.

Major Cryptocurrency platform Ethereum introduced its pet cat game CryptoKitties last November, which allows users to purchase digital cats with different rarities at varying prices, ranging from a few dollars to hundreds of ether (worth hundreds of thousands of dollars).