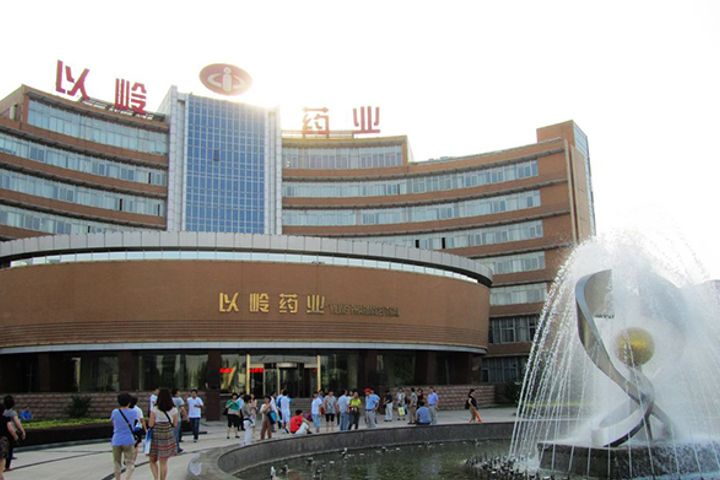 (Yicai Global) March 13 -- The United States Food and Drug Administration has given the green light for Chinese drugmaker Shijiazhuang Yiling Pharmaceutical Co. to produce and distribute a herpes treatment named acyclovir in America.

Its subsidiary Yiling Wanzhou International Pharmaceutical Co. obtained approval for the tablet after plowing CNY6 million (USD950,000) into researching and developing it, the parent said in a statement. The firm hopes the drug's introduction to the US market will have a positive impact on its expansion plans there.

Acyclovir made its way onto the US market in 1991 and sales totaled almost USD22 million in the country last year. It was first developed by British pharma leviathan GlaxoSmithKline Plc.