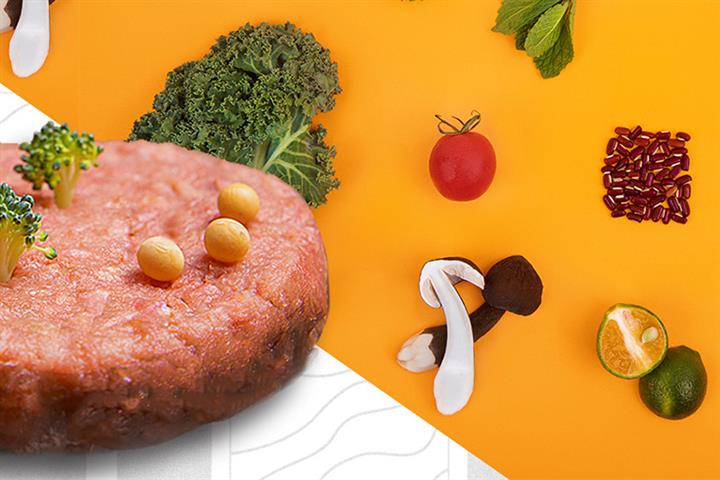 It is Starfield’s fifth fundraiser since 2019, according to Lightspeed’s WeChat account. The vegetarian meat producer raised millions of yuan in a Series A round led by Lightspeed, when existing backers Joy Capital, Sky9 Capital, and Matrix Partners China also invested, the firm said.

Starfield also said today that it will build its first self-owned factory in Xiaogan, in China’s central Hubei province. It will make hundreds of different plant-based foods such as minced meat, sausages, and meatloaves, helping Starfield upgrade products faster and at lower cost, Lightspeed noted.

Starfield works with more than 100 brands including Chinese milt teak brand Heytea and coffee chain Luckin Coffee as well as Japan’s FamilyMart convenience store chain. Its products are sold in over 14,000 stores in China.