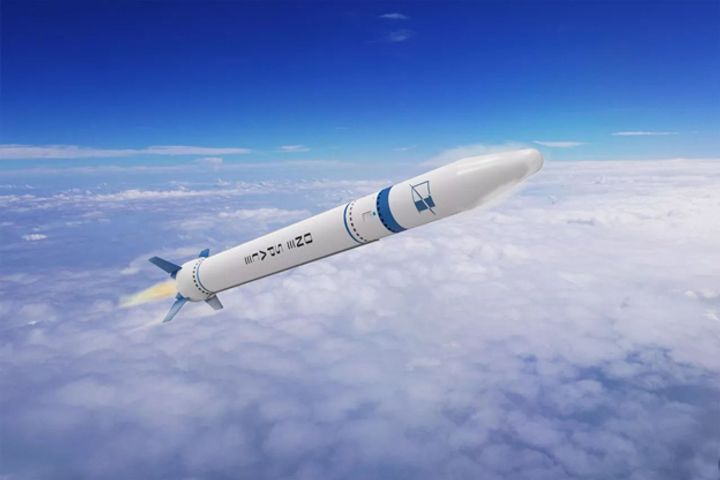 The Beijing-based firm will direct CNY200 million (USD 31.01 million) in newly acquired funds to the research and development of the rocket, which will provide launching services for small commercial satellites in the future.

One Space will also develop its upstream and downstream industrial-layout and construct an assembly facility using the funding, led by Qianhai Mergers and Acquisitions Funds with support from Aplus Fund and China Merchants Innovation Investment Management Co.

The technology startup has received CNY500 million through funding-rounds since its inception in 2015.

One Space completed a test-run of its OS-X series rocket engine last month and a maiden flight using the propulsion system is expected to take place in June.